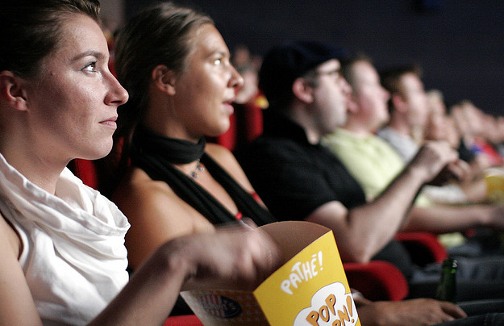 ‘Beauty and the Beast’ was the most popular film during the year 2017 in Malta according to the statistics published by the National Statistics Office, NSO.

Last year the cinemas registered a total of 757,203 admissions out of which 11,710 admissions were for Maltese productions.

The eight cinema establishments were active in 2017 and employed an average of 177 people, the majority of which were on part-time basis.