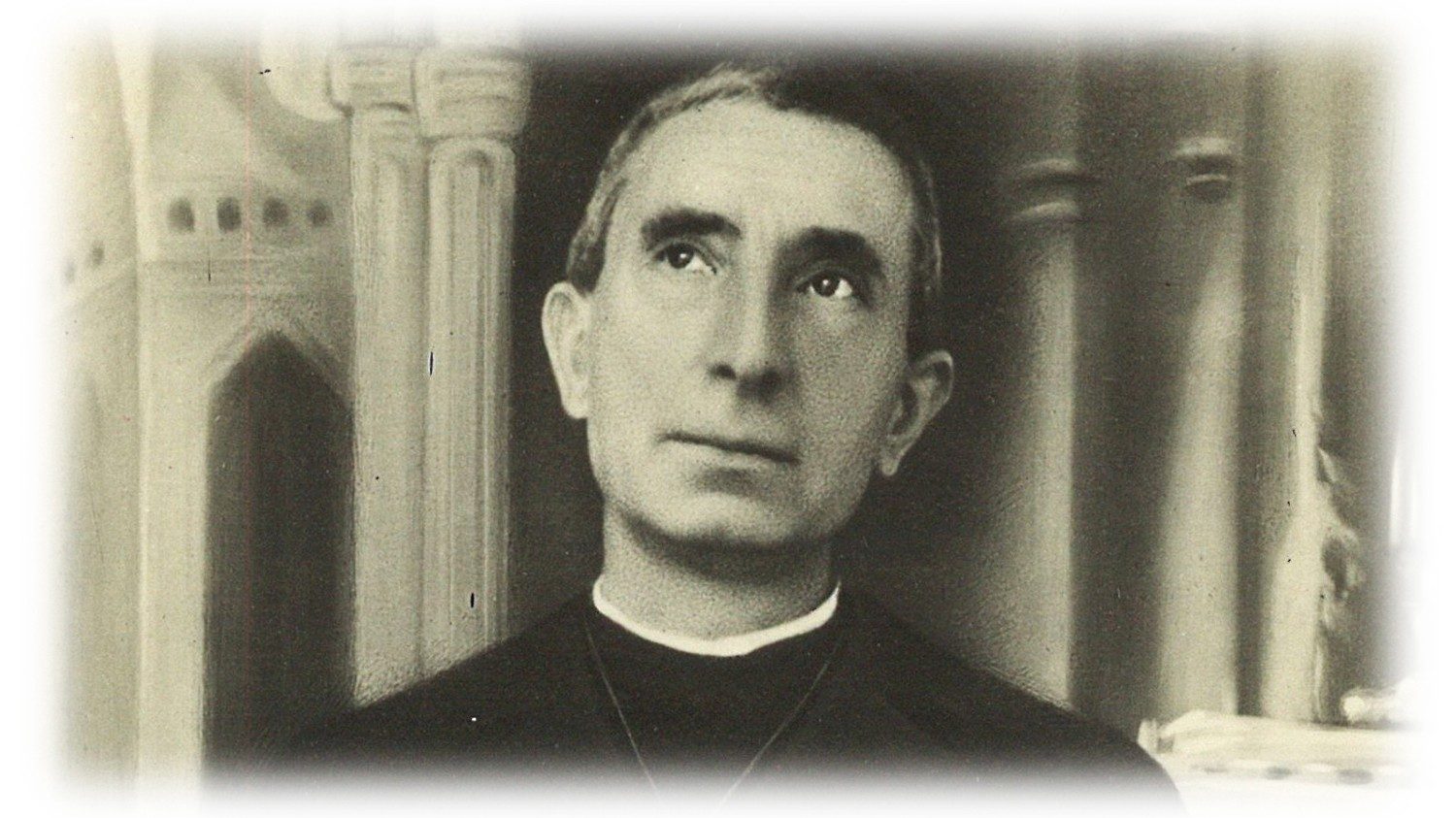 Cardinal Angelo Becciu, Prefect of the Congregation for the Causes of Saints, on October 20, 2018, presided over the beatification ceremony of Tiburcio Arnáiz Muñoz, priest of the Society of Jesus in the cathedral of Malaga, Spain.

In 1911 he was in Málaga where he dedicated himself to tending to the poor and those in need. He soon became concerned with those living in farms and in other rural locations, though also spent some time in Loyola.  In 1922 he co-founded the Missionaries of the Rural Parishes, alongside the Servant of God María Isabel González del Valle Sarandeses, whom he had come to know. This organization would be of use to the priest in his unwavering commitment to the moral and cultural wellbeing of the poor with an added emphasis on those who lived in remote and rural areas.

In June 1926, he fell ill when preaching the novena for the Sacred Heart of Jesus. He suffered from a high fever, and a car was sent for him to take him to his residence where he was confined to bed and soon diagnosed with He died from this a month later, and his remains were interred in the church of the Corazón de Jesús in Málaga after his Jesuit compatriots secured special permission to do so.

Arnaiz’s beatification cause commenced under Pope John Paul II on 5 December 1989 after the Congregation for the Causes of Saints issued the official “nihil obstat” and titled him as a Servant of God; the diocesan process took place in the Málaga diocese from 18 March 1990 until its closure later on 23 December 1995. Historians first approved this cause on 3 June 2008 as did theologians sometime later while the Congregation for the Causes of Saints also approved it on 4 October 2016.

On 10 October 2016 he was proclaimed to be Venerable after Pope Francis confirmed that the late Jesuit priest had lived a model Christian life of heroic virtue. The miracle required for his beatification was investigated in Málaga and concerned the mid-1990s cure of a man who had been in a coma for a week and was on the verge of death; he likewise suffered from a cardiorespiratory arrest. The Congregation validated this process too prior to a medical panel approving that science could not explain the healing on 15 December 2016.

Theologians also approved this miracle later on 27 June 2017.The cardinal and bishop members confirmed this healing as a miracle on 21 November 2017 with Pope Francis later giving final recognition needed for it a month after on 18 December.

Watch: Mass commemorating the life and work of Adelaide Cini

19 Algerian martyrs to be beatified in December

Beatification of Elisabeth Eppinger: a ‘Courageous and Wise’ woman

John Paul Cordina   August 6, 2020
The pensioners’ association within the General Workers’ Union is demanding that the elderly and other vulnerable people should be spared queues at places like health centres, post office branches and banks.