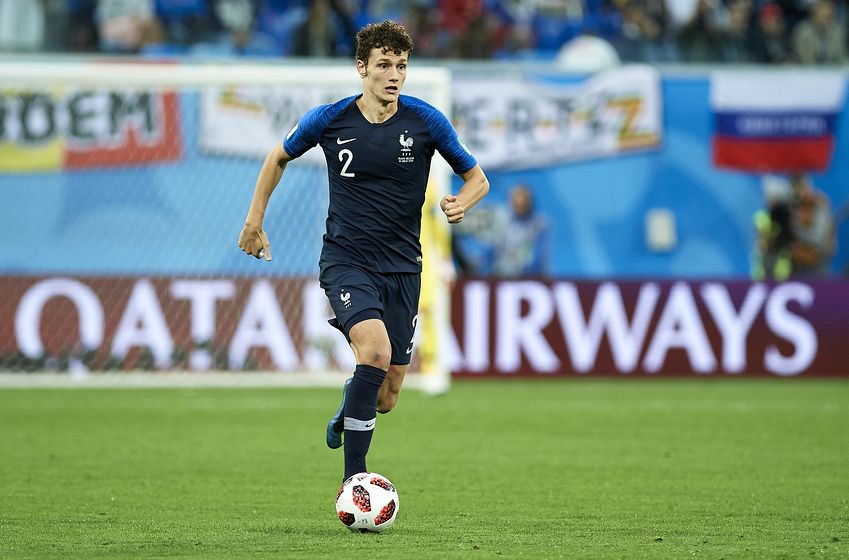 Bundesliga side Bayen Munich have announced the signing of World Cup winner Benjamin Pavard. The French defender is expected to stay at Stuttgart until the end of the current season.

“‘I can announce that we managed to get the services of Benjamin Pavard from July 1, 2019.”

The 22-year-old, who burst into the spotlight with a wonderful goal against Argentina at the World Cup in Russia, has signed a 5-year deal.