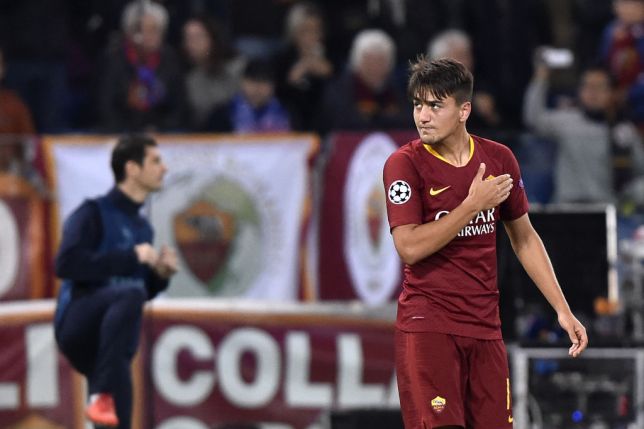 Bayern Munich are interested in signing AS Roma’s young attacker Cengiz Under. According to Daily Mail, the Bundesliga champions want the 21-year-old to replace Arjen Robben. English sides Arsenal and Tottenham have also expressed an interest in recruiting the Turkish player.

It is believed that Tottenham have had a £32million bid rejected by the Italian club who signed Under from Istanbul Basaksehir a year and a half ago. The Turkey international has already scored three goals and provided two assists in the Champions League this season. Roma are keen on keeping hold of the talented attacker as they aim to improve their current form in Serie A.