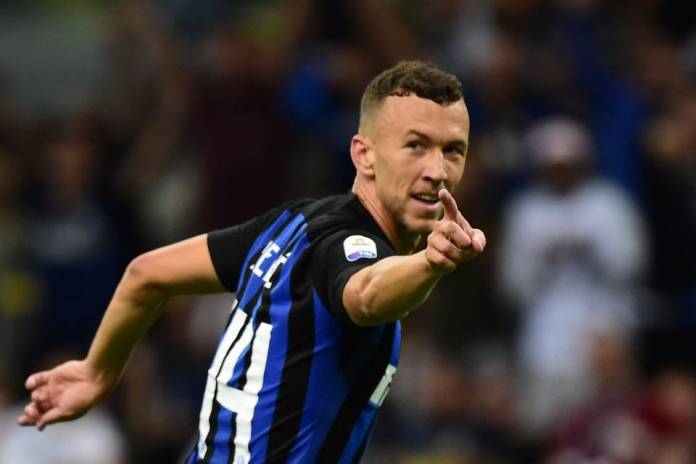 German giants Bayern Munich have added a new face to their squad by signing Ivan Perisic on a season-long loan from Inter Milan, with an option to make the deal permanent next year for €20m.

The Croatian winger leaves Inter after four, trophyless seasons and is now expected to provide competition to Serge Gnabry and Kingsley Coman at Bayern Munich. Perisic knows the Bundesliga very well, having won a domestic double whilst at Borussia Dortmund and a DFB-Pokal and DFL-Supercup at Wolfsburg.

“He [Perisic] is technically strong and flexible in attack. I’m sure Ivan will integrate quickly as he already knows the Bundesliga and our coach Niko Kovac well.”