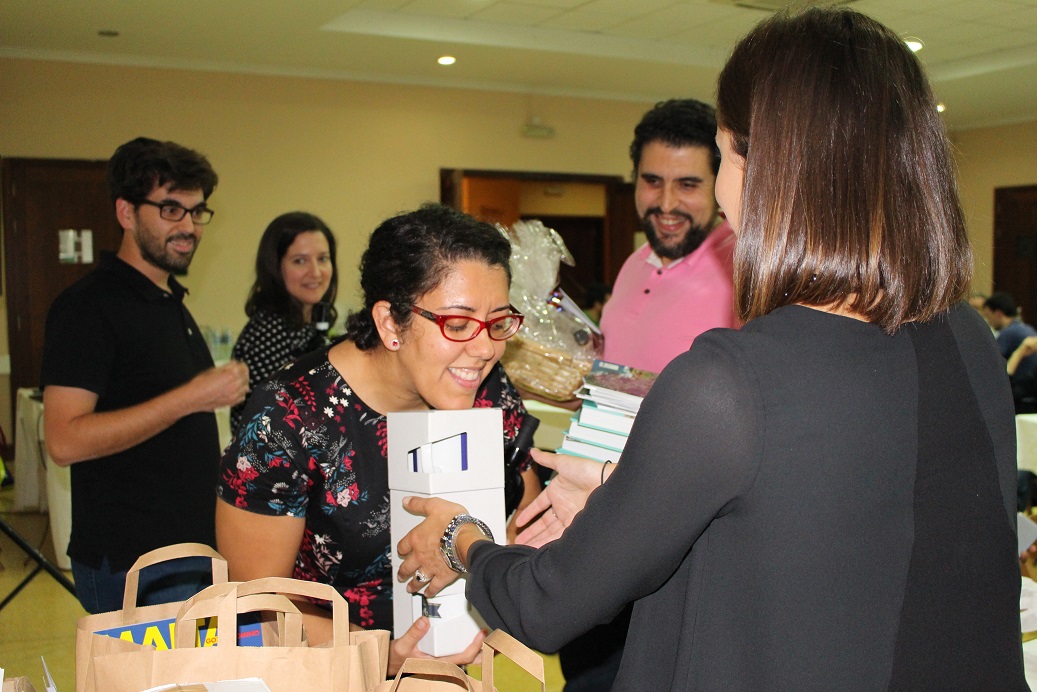 Malta University Sports & Leisure recently teamed up with Saracino’s for the 4th edition of Battle of the Brains, an annual quiz night series which has built quite a reputation for itself. Back in 2016, Battle of the Brains was first set up to help support research in ALS through the University of Malta Research, Innovation & Development Trust (RIDT). There is currently no cure for ALS and this motivates the team to work hard to raise even more funds each year.

The team strives to make the quiz bigger and better and it is no surprise that this year’s event was once again a record-breaking evening with 90 participants teaming up to go head to head in a heated competition of the smartest. What makes Battle of the Brains such a success year after year is that it is not your regular quiz night. In fact, the fourth edition saw the addition of the mystery drink round where teams were asked to taste a cocktail and decipher the six ingredients used to make it.

The organisers are extremely grateful for the overwhelming support they received from external companies as well as the general public. It is thanks to these people that the amount of €850 was raised and is being donated to RIDT to support research in ALS.

One of the enthusiastic organisers, Hannah Pace, said, “Whilst congratulating ‘The Chocolate Teapot’ once again for their victory. In what was an extremely close call this time round, I am proud to say that few people went home empty-handed on the night. This is all thanks to the huge amount of support we received from companies which enabled us to give out some amazing raffle prizes. We can almost say that everyone won something on the night even if it was just the pleasure of being there in support of research in ALS. Of course, the biggest victor is the cause itself! It is always a proud moment to see everything fall into place on the night, after the hard work, and we definitely look forward to holding more and more of these events to continue providing our support.”