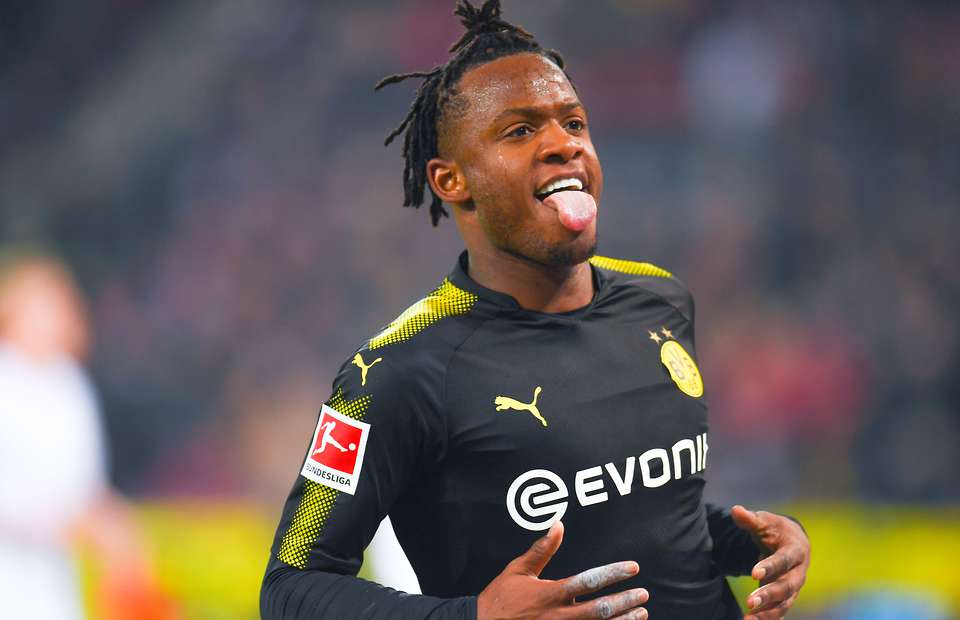 Michy Batshuayi has decided to join Valencia on loan after being told that he is not at the heart of Maurizio Sarri’s plans. This is the second loan switch for the Belgian striker throughout this year after joining Borussia Dortmund in the January transfer window. Batshuayi impressed in Germany as he scored 9 goals in 14 appearances before his spell was cut short due to injury.

Chelsea managed to strengthen their squad with the arrivals of Kepa Arrizabalaga, Mateo Kovacic and Jorginho but failed to sign a striker to provide competition for Oliver Giroud,  Alvarto Morata and Tammy Abraham.