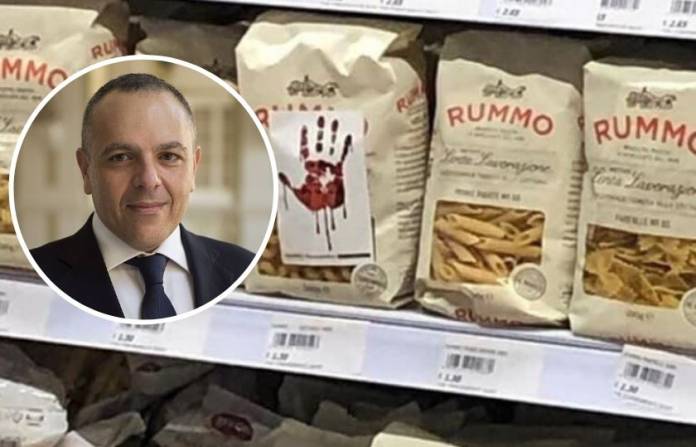 Pasta Rummo, represented in Malta by one of the companies of former OPM supremo Keith Schembri distanced itself from the local importer saying that it has no relationship with Schembri. Pasta Rummo said that it is not involved in any way in all that has happened and which has led to the boycott of its products.

The social media were, at a point, awash with a list of products which Schembri’s companies import. The appeal to a boycott was made after Schembri’s name was linked in relation to the murder of Daphne Caruana Galizia. During a marathon cabinet sitting, a letter purportedly alleged that Schembri had tried to get Yorgen Fenech to frame minister Chris Cardona for the murder.