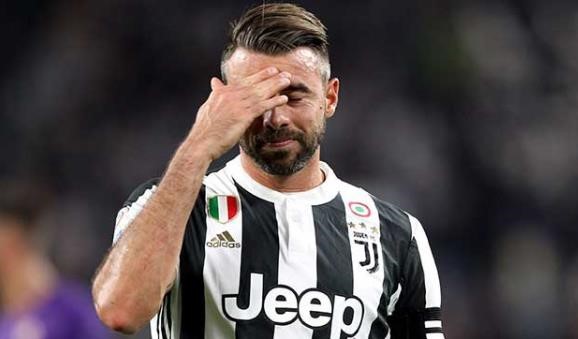 Veteran defender Andrea Barzagli is expected to miss Juventus’ Serie A match against second-placed Sassuolo. The 37-year-old sustained the injury during a training session but initial test seem to exclude a lengthy recovery period for the former Italy international.

Barzagli joined the bianconeri from German side Wolfsburg in 2011 and has made 271 total appearances for Juventus while winning seven Serie A titles. Massimiliano Allegri’s side are currently top of Serie A with maximum points after three games as they look to win their eighth consecutive league title.

Reuters   March 29, 2020
The death toll from the coronavirus in Italy surged past 10,000 on Saturday. Officials said another 889 people died in the 24 hours to Saturday, the second-highest daily tally since the epidemic emerged on Feb. 21.

Coryse Borg   March 28, 2020
Looking for something new to do with the children? Illustrator Rob Biddulph is showing children how to draw, with a series of draw-along videos.