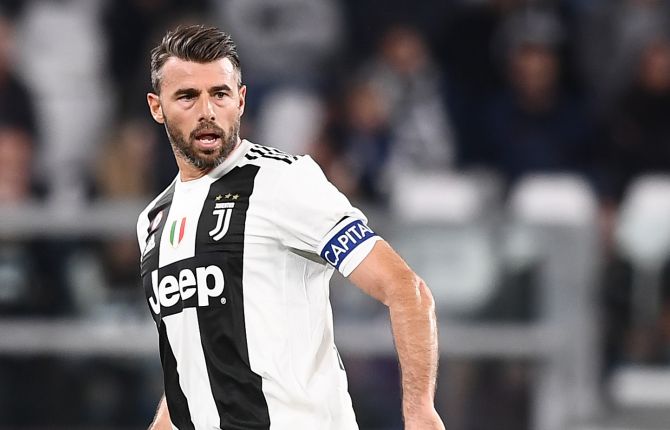 Juventus defender Andrea Barzagli has announced that he will hang up his boots at the end of the current season. During his 20-year career, the defender has won 7 Serie A titles and the World Cup with the Italian national team in 2006.

Since joining the Serie A giants from Wolfsburg, with whom he won the Bundesliga title, the former Palermo and Chievo player managed 280 games for the ‘bianconeri’. The 37-year-old announced his retirement after Juventus’ 2-1 loss against Spal. He stated:

“When you’re a footballer you have trouble thinking about the aftermath but because of injuries you have to think about it. I am attracted to everything and will evaluate my options in the coming months.”