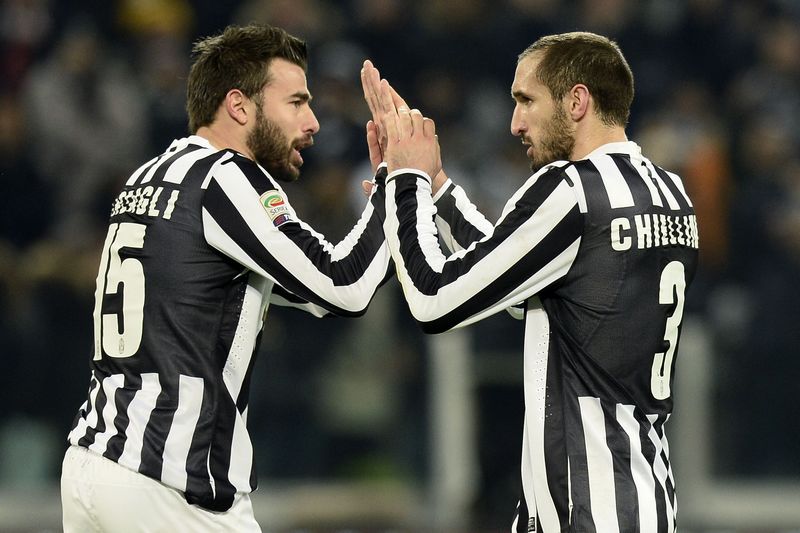 Juventus’ veteran defenders Andrea Barzagli and Giorgio Chiellini have signed contract renewals with the Italian side. The bianconeri have handed Barzagli a new one-year deal while Chiellini will keep on playing for the Serie A champions until 2020. The two defenders have been an integral part of a side that won 7 Serie A titles in a row and reached 2 Champions League finals.

33-year-old Chiellini made 472 appearances for Juventus since signing from Serie A rivals Roma back in 2005, whereas Barzagli joined the club in the summer of 2011 from Wolfsburg.