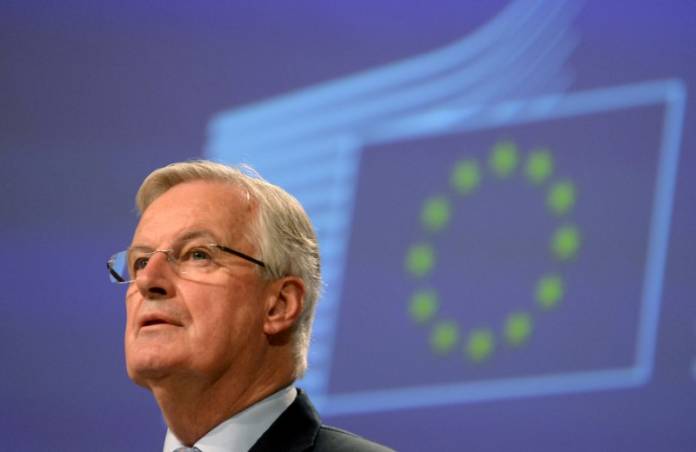 The EU’s chief negotiator Michel Barnier has said he still has the firm belief that a Brexit trade agreement is possible.

Speaking as he arrived to brief EU ambassadors on the state of play, he implied the number of key issues blocking a deal had been reduced from three to two: fair competition rules and fishing rights.

Meanwhile, Euronews quotes the French finance minister attacking the British stance on Brexit, as trade talks were due to resume in Brussels. The big losers of Brexit would be the British, who had been the victims of “populism” and “lies”, Bruno Le Maire said, adding that France and the EU were right to maintain a firm line over future UK access to EU markets.

An EU diplomat was quoted by Sky News saying that there “might now be a narrow path” to a Brexit trade deal “visible”, but only “if negotiators can clear the remaining hurdles in the next few days”.