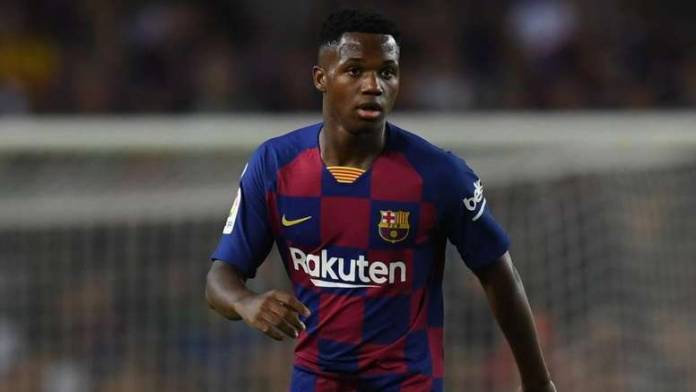 Barcelona youngster Ansu Fati is set to make his debut for La Roja after being granted Spanish citizenship by the country’s Interior Ministry. The talented left-winger made his La Liga debut against Real Betis at the end of August and became the youngest player to score for Barcelona after netting against Osasuna.

Fati was born in Guinea-Bissau in October 2002 but moved to Spain at the age of six. Four years later he joined Barcelona’s academy and rose through the ranks before eventually being handed a role in the first team at just 16 years of age. He is expected to get his first taste of international football at the upcoming U-17 World Cup.