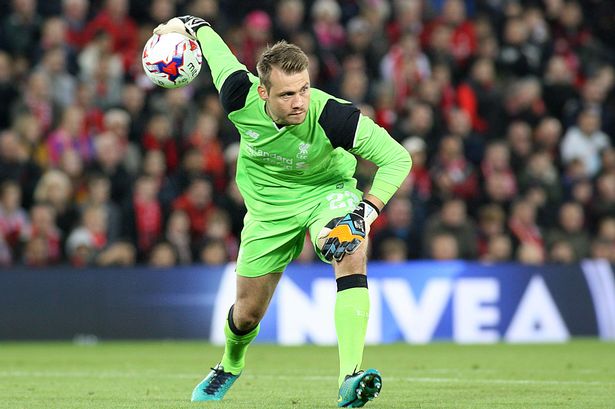 Liverpool goalkeeper Simon Mignolet could be on his way out of Liverpool as Barcelona are said to be interested in signing the Belgian for £12.5m.

Mignolet joined last season’s UEFA Champions League finalists in 2013 but has been inconsistent at times and lost his place among the starting eleven to Loris Karius.

If the deal goes through, Mignolet will act as back-up to Marc-Andre ter Stegen whilst Jasper Cillessen, Barcelona’s current No.2, is expected to leave before the start of the new season. The Dutch goalkeeper has a contract with Barcelona until 2021 but wants to leave as he seeks more first-team opportunities.