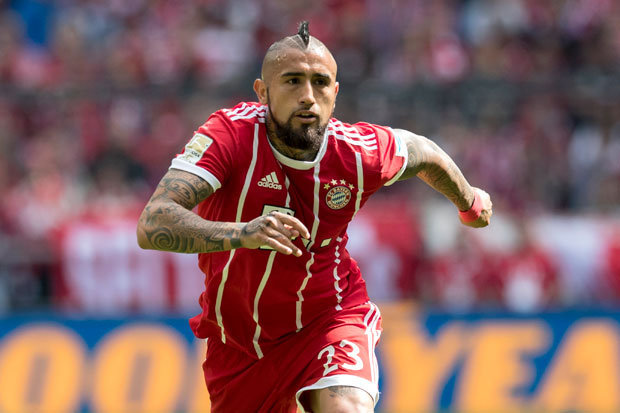 Arturo Vidal is on the verge of joining Barcelona even though the Italian media have been linking the Chilean with a move to Inter Milan. The midfielder joined Bayern Munich from Juventus in 2015 but has now decided to end his stint in the Bundesliga.

As reported by The Guardian, the La Liga champions are expected to pay £27m for the 31-year-old who managed to win 3 German leagues as well as the German Cup. Vidal played 35 games in what seems to be have been his last season at Bayern Munich and scored 6 goals whilst providing 2 assists in all competitions.