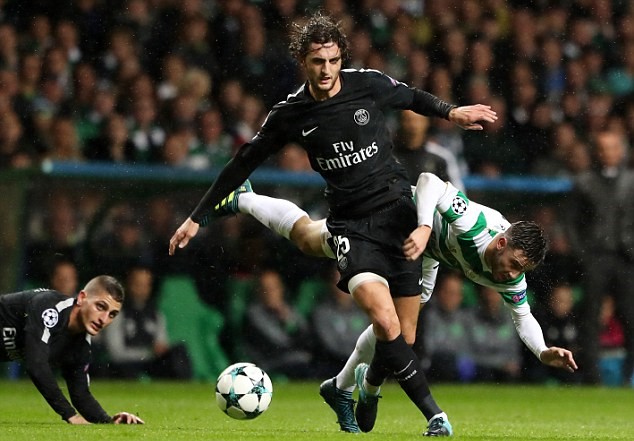 Media reports in Spain indicate the Adrien Rabiot should make the switch from Paris Saint Germain to Barcelona in the coming days. The French midfielder is into the final year of his current contract and PSG are willing to sanction his sale now instead of losing him on a free transfer next summer.

Rabiot will join the Spanish champions for £36m as the Blaugrana hope to secure reinforcements after Andres Iniesta and Paulinho left for Japan and China respectively.

The 23-year-old midfielder was omitted from the French squad that participated at the World Cup in Russia and refused to be named on the national team’s standby list.