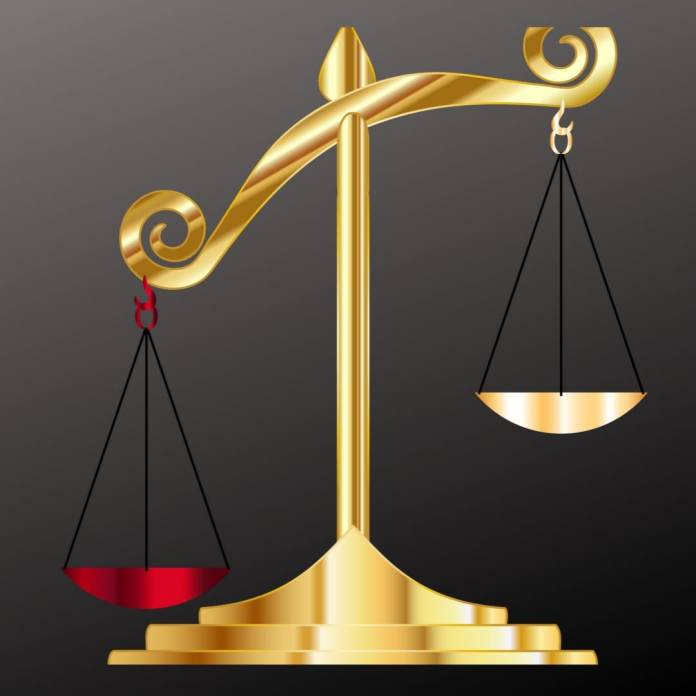 Independence Day was marked by a barbed exchange between rule of law NGO Repubblika and Government on the appointees to the inquiry on the murder of investigative journalist Daphne Caruana Galizia. The inquiry was appointed almost two years after the assassination of the journalist and it follows a flood of relentless pressure put up both nationally and internationally.

The appointment of Prof Ian Refalo, legal expert to the establishment as well as to names who Caruana Galizia uncovered as peddling in corruption or having secret offshore accounts, was the main bone of contention. Refalo is counsel to Adrian Hilman, fired Progress Press supremo who was allegedly involved in corrupt dealings with PM Chief of Staff Keith Schembri. Caruana Galizia wrote about both these individuals. Republika stated that Refalo’s appointment cannot be considered as impartial in these circumstances. The issue of conflict of interest was, however, not addressed by the government in its reply statement. Government limited itself to stating that “…The right to access to a lawyer and the right of a lawyer to practice his or her profession are cornerstones of the rule of law, and this does not impede a lawyer’s judgement.  Professor Refalo is well known for his integrity and is a point of reference for the legal profession in Malta.  That being said, lawyers are governed by a Code of Ethics”.

Read: Transaction reports of some of the payments Keith Schembri made to Adrian Hillman

Repubblika was not amused. It accused Government of facetiousness, adding “…it is absurd to suggest these “rights” are relevant here…The government’s reference to the code of ethics of lawyers shows a perverse but wilful misunderstanding of the ethics expected of all professionals…The code of ethics warns them to ensure that they are never seen to be placing themselves in such positions”. Refalo’s position, underlined Republika, is further compromised and asked: “What happens when the inquiry needs to investigate the [anti-money laundering squad]  FIAU? Or to hear evidence from Jonathan Ferris or Adrian Hillman? Or to assess connections between the VGH scandal and freemasonry? What will happen to the information given to Professor Ian Refalo in confidence by his clients that could be relevant to the inquiry?

Government pats itself on the back

Government’s complacency on the seeming lack of criticism of the Inquiry’s terms of Reference too came under fire. Republika said that “…Frankly, the terms of reference are irrelevant until the people identified to deliver those terms are seen by all to be people that can satisfy the fundamental requirements of the European Convention on Human Rights, particularly independence and impartiality”.

The issue of independence was further debated by the Government and Repubblika. In the appointment of Mr Justice Mallia, Government held that he “…was appointed as expert upon the consent of all parties involved”. Republika replied that that was besides the point since it “…does not address the potential conflict of that role with the role of heading an inquiry that includes in its terms of reference the very explicit and categorical statement that the inquiry is to be conducted ‘in such a way as not to impede or compromise any criminal investigation or prosecution or its integrity’”.

Repubblika stated that the objection is not about what the parties may think of Mr Justice Mallia but whether it is at all possible for him to comply with the terms of reference set out by the government itself. “It is not” declared Republika tritely.

Repubblika concluded by expressing the hope that Government’s decision was not irrevocable since, if it were so, it “…would be adding one more insult to the many injuries it has already inflicted on the family of a journalist assassinated serving her nation”.