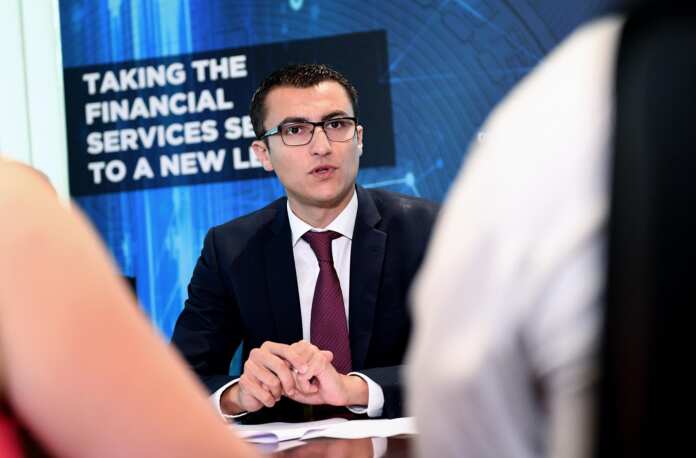 Leader of the Opposition Adrian Delia asked Schembri a supplementary question, who responded that foreign workers especially employees in gaming are finding it difficult to open accounts for their pay.

He said that this is not acceptable because it goes against a number of European Union directives and the Government should not be taking the law in its hands.

Reuters   June 29, 2020
Assange is wanted by U.S. authorities to stand trial for 18 offences including conspiring to hack government computers and espionage. Last year, the United States began extradition proceedings after he was dragged from London's Ecuadorean embassy where he had been holed up for almost seven years.

Staff Reporter   June 30, 2020
Bank of Valletta has announced that with effect from Thursday 2nd July 2020, it will be reopening more branches, bringing the total number of open branches and agencies up to 35.