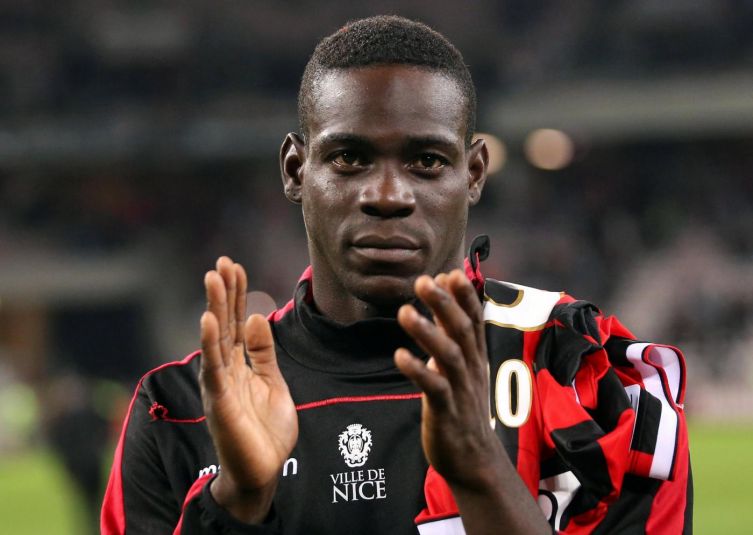 The Ligue 1 side has confirmed that Mario Balotelli is expected to remain in the French side even though he has been linked with a move to Marseille or Napoli. The 28-year-old striker spent two season at Nice and has managed to score 43 goals in 66 appearances since arriving from Liverpool where he had endured a disappointing spell.

A statement on Nice’s official website read: “Mario Balotelli will be at Nice this season. The club and the number 9 have confirmed that they will continue their adventure together in 2018-19.”

The Italy striker will be available for selection as from next week and could face Olympique Lyonnais on Friday 31st.