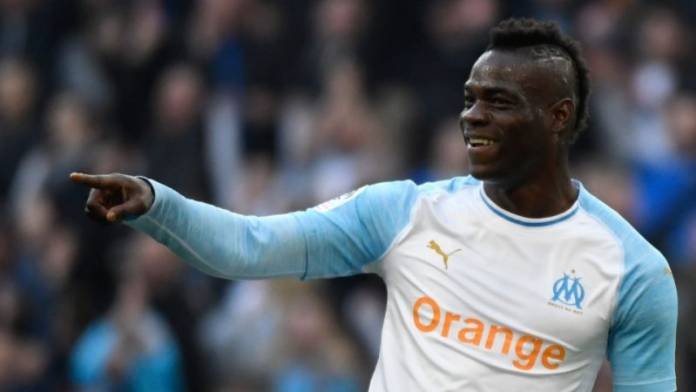 Mario Balotelli has joined Brescia on a free transfer after leaving Marseille at the end of last season. The enfant terrible of Italian football scored 8 goals in 15 appearances for the French outfit but was not offered a long term contract due to the club’s financial difficulties.

The former Inter Milan, Manchester City, and AC Milan striker hopes that the move to Serie A newcomers Brescia can help him regain his place in the national squad. The club from Lombardy issued a statement as soon as Balotelli’s three-year deal became official:

“The return to Italy, after three years, was made possible by Mario’s determination and enthusiasm to return to Brescia, the city where he grew up and where, since he was a child, he stood out for his physical and technical skills.”