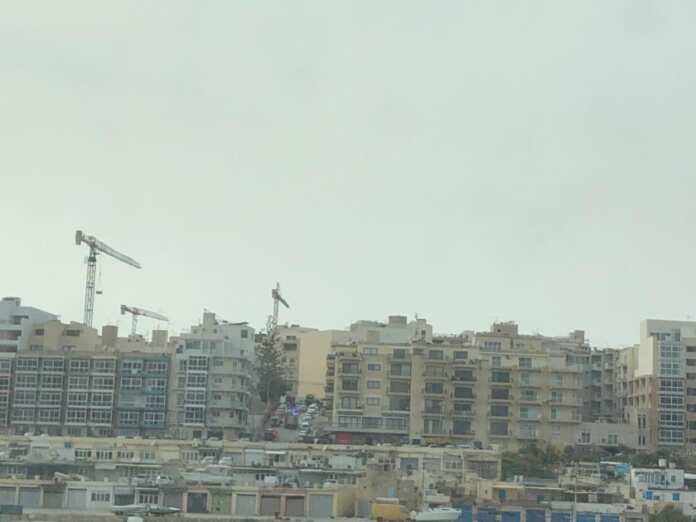 According to the police, the Ukrainian man who fell off a first floor balcony in Qawra, has suffered grievous injuries.

The incident has also been confirmed as happening around 16.15 this afternoon.

A police spokesperson has told Newsbook.com.mt that the individual involved was a foreign male who fell one storey (from the first floor) when the railing on his balcony fell. They landed on the street level.

They have been taken to hospital but it is not known their current condition. They are understood to be a 32 year old originally from Ukraine. It is not known whether Qawra is their naturalised location in Malta.

A police spokesperson has updated Newsbook.com.mt saying that the incident involved the railing fell off the balcony and not the entire balcony structure.

They also explained that one person has been injured. It is not clear what their condition is or if they are being taken to hospital.

A police spokesperson has informed Newsbook.com.mt that a balcony has collapsed in Qawra.

The incident is understood to have taken place on Triq in-Nawciera at around 3.30PM. CPD and an ambulance are reportedly at the scene.

There are an unspecified number of people injured as a result. 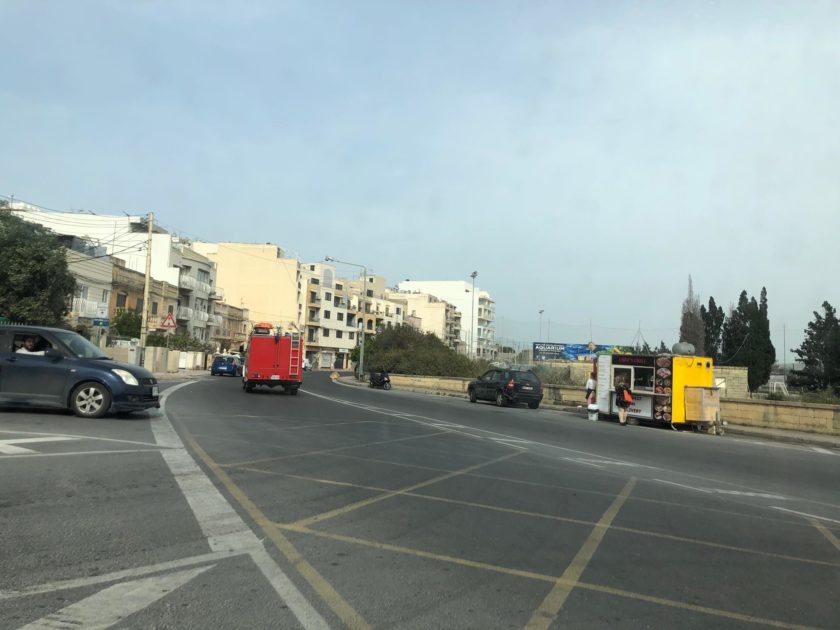