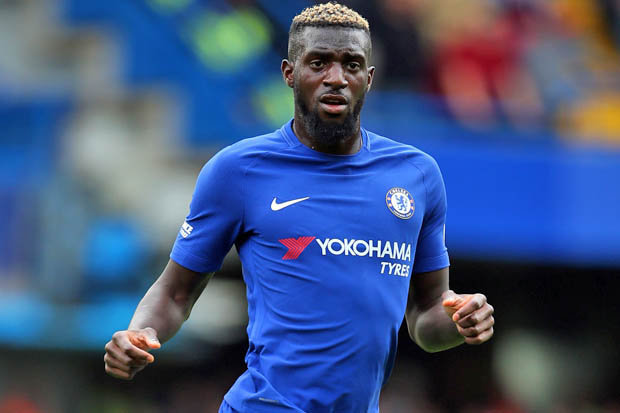 Chelsea midfielder Tiemoue Bakayoko is expected to part ways with Chelsea so as to join AC Milan on loan for the upcoming Serie A season. The former Monaco player failed to live up to expectations after moving to Chelsea a year ago for £40m.

Bakayoko was left out of the squad for Chelsea’s Premier League opener against Huddersfield and is not part of Maurizio Sarri’s long-term plans. The French midfielder will look to rediscover his best form at AC Milan who have high hopes for the season ahead after signing Gonzalo Higuain from Juventus.