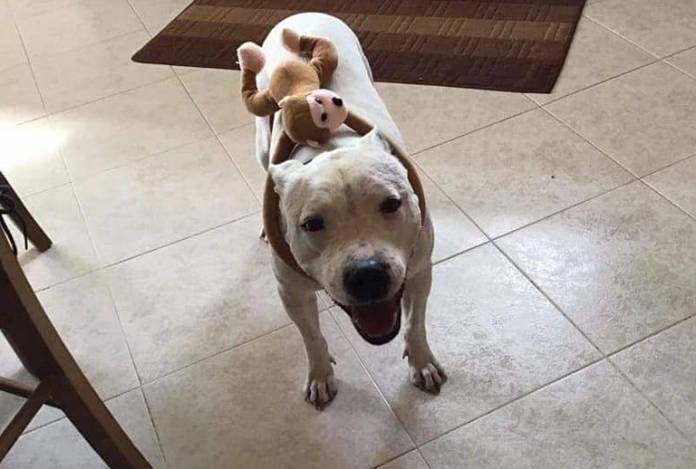 Do you remember the abandoned dog found roaming the streets in June, with what looked like burns or wounds all over her body? 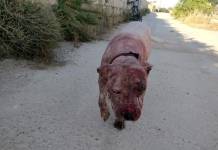 At the time, animal rights advocate Moira Delia had said that the dog had been picked up by Animal Welfare.

Well, the story had a happy ending with the dog – initially named Moira, but now renamed Bianca – having been adopted by a family of huge animal lovers.

Just look at that smile!