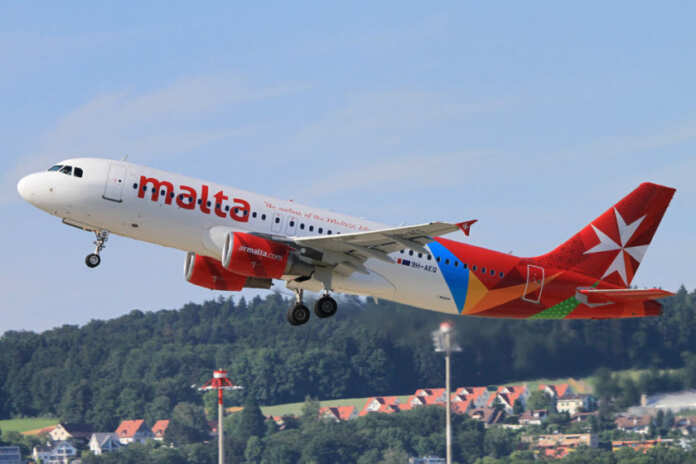 The bad weather that hit Malta in the last two days resulted in a number of delays in some flights which were scheduled to take off from Malta International Airport.

Air Malta spokesperson Stephen Gauci told Newsbook.com.mt that this was the main reason why flights were delayed and explained that bad weather created some restrictions which affected the schedules.

However, no more delays are expected throughout the day.

Which flights were affected?

Moreover, a flight which was supposed to take off from Rome at 10.10pm last night, began its journey to Malta at 11.50pm.