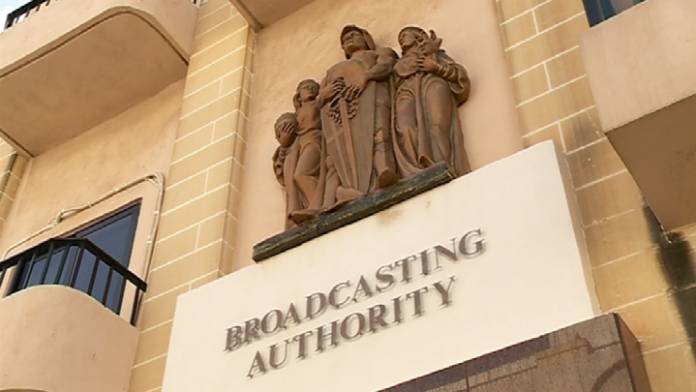 The Broadcasting Authority will be meeting with the Institute of Maltese Journalists (IĠM) to discuss its controversial decision not to allow the airing of journalists’ questions during press conferences aired on state media.

The BA revealed this in a letter to PN leadership hopeful Bernard Grech, who had also sought a meeting with the authority, only to be denied one on the grounds that he held no office at present. 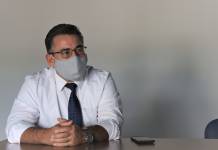 Grech had sent another letter to the BA after its decision was announced, prompting the authority to respond and insist that his comments were unfounded.

He had emphasised that the public deserved better from the authority, and that it should ensure that public broadcasting should be impartial and balanced, adding that everyone knew how far off the mark it actually was. He accused the authority of actively hindering impartiality, rather than safeguard it.

In his reply, BA chairman Frank Farrugia confirmed that it stood by its decision, which was approved unanimously, and that the meeting with the IĠM would serve to “clarify its position.”

“While I understand that you have the right to express your opinion like everyone else, I urge you to understand that this was a unanimous decision taken by the authority on 16 June,” Farrugia told Grech.