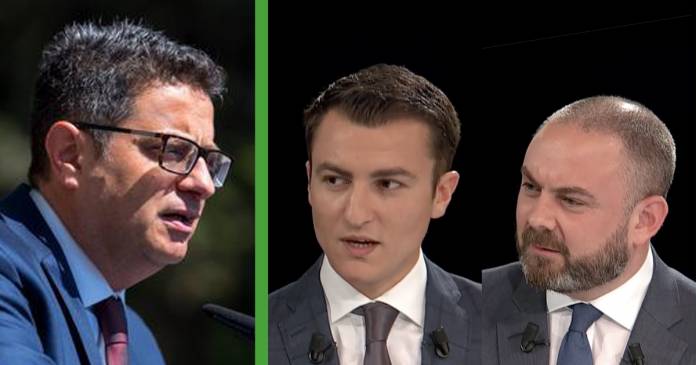 The Broadcasting Authority has the national TV station to be at fault after Partit Nazzjonalista filed a complaint over popular Friday prime time programme, Xarabank, where it claimed that the programme which was aired on 20 March was biased in favour of the government.

Partit Nazzjonalista had accused PBS and the programme Xarabank for being biased in favour of the government when during the programme it had invited two ministers without the PN having a representative. A complaint was formally filed with PBS editor Reno Bugeja.

During the programme, Economy Minister Silvio Schembri and Education Minister Owen Bonnici had been invited as guests to discuss the coronavirus pandemic. Other guests joined the programme but at no point throughout the duration of the programme was there a representative of the Opposition.

In a statement, the PN insisted that the national broadcaster should not be used as a tool to further partisan propaganda by the government. It added that it now expects the producers of the programme to invite its representatives in the same way that the Prime Minister and other government representatives were invited to the weekly programme.

The PN was represented by its Secretary General Francis Zammit Dimech and MP Karol Aquilina.