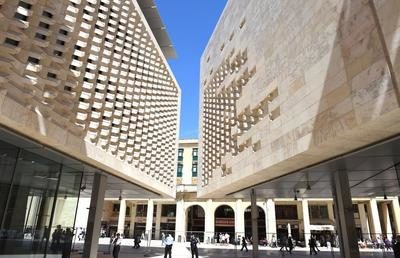 In response to what Nationalist MP Jason Azzopardi said during the update, the Labour Party defended Robert Abela and said Azzopardi lied and abused the Parliamentary privilege.

While quoting a report, Azzopardi claimed that the Government Deputy and advisor of the Prime Minister, Robert Abela had access to several telephone recordings.

In a statement, the Labour Party said Abela was defending ‘the attacks’ made against Malta. The PL also said that the allegations made by Azzopardi were already rejected by the Maltese Intelligence.

The information Azzopardi was referring concerned telephone interceptions mentioned in the report which was published after the visit of the three Europarliamentarians in June. The MEPs wrote that Abela told them that the murder of investigative journalist Daphne Caruana Galizia was not mentioned in these interceptions.