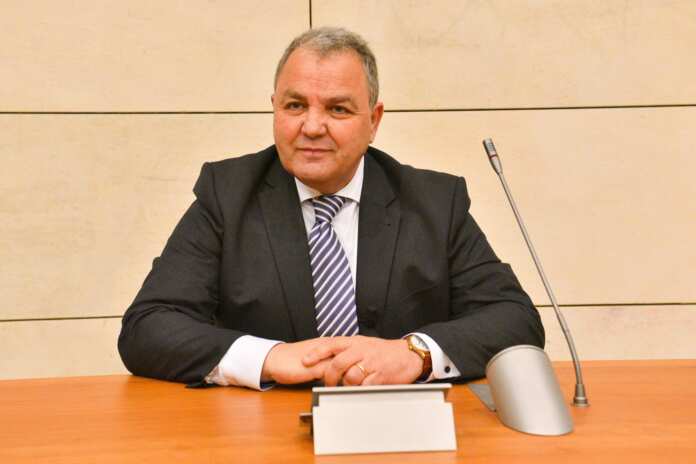 Speaker of the House, Anġlu Farrugia observed PN MP Jason Azzopardi’s right to read his declaration regarding the Fekruna land in Xemxija in front of the Public Accounts Committee (PAC) when he was asked to testify in front of the Committee.

In his ruling, the Speaker referred to last Wednesday’s Committee meeting in which members of the PAC from the Government objected to Azzopardi reading his statement at the beginning of the sitting.

On the other hand, the Chairman of the PAC, Beppe Fenech Adami said that it was normal procedure that witnesses are given the opportunity to read a declaration under oath and asked for a ruling from the Speaker.

PAC up in arms over Fekruna Beach case – Newsbook

In his ruling, Farrugia not only gave Azzopardi permission, but also added that there was never a problem with witnesses reading their testimonies. He quoted from a 2011 sitting where former Prime Minister Lawrence Gonzi was given permissions to read his testimony in front of the PAC.

Farrugia said that, once Parliament included the faculty of witnesses reading their testimonies, this must be allowed throughout. He said that considering the Standing Order does not speak about witness procedures, the PAC needs to use the same procedure adopted in Parliament, with Azzopardi’s declaration not exceeding 10 minutes.