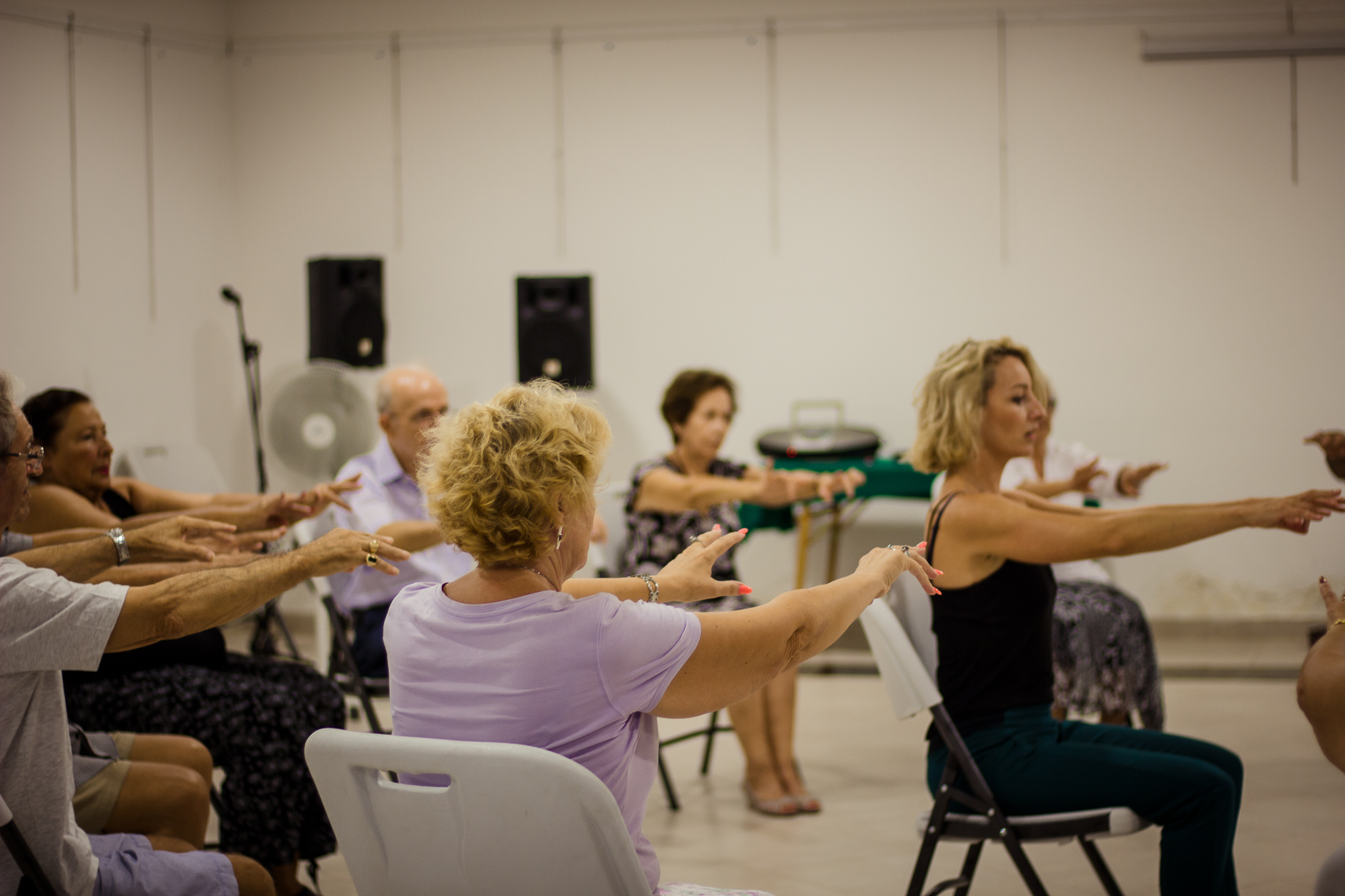 Parkinson’s is a serious neurogenerative disease that affects the way body parts move. The disease occurs due to problems with certain nerve cells in the brain. These nerve cells are usually producing the neurotransmitter dopamine, which is important for the transmission of the information of how muscles should react and therefore how parts of the body should move. 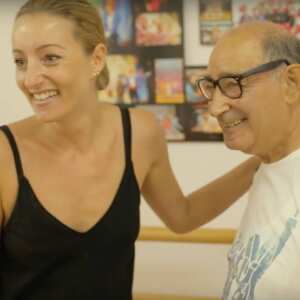 How does dance help people who have Parkinson’s? 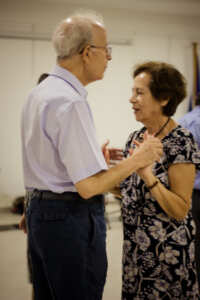 “In Malta some 1,400 people suffer from Parkinson’s Disease. These classes are really effective and I have seen how they have helped our residents. They offer them support, interaction with others, as well as freedom of expression through movement. I am very proud to be hosting these regular classes at Hilltop Gardens and organising an event to raise awareness about Parkinson’s disease” Charmaine Attard, Director of AX Care commented.

“Our organisation’s secondary aim is to raise awareness about the disease,” Natalie continued, “Parkinson’s disease is the second largest neurodegenerative disease in the world after Alzheimer’s. Often Parkinson’s is seen as an elderly disease, however, there are currently more and more people diagnosed with this disease before they are in their 30’s. Parkinson’s is relatively unknown to many and therefore people diagnosed with the diseases also suffer from stigma about the disease itself. Since it is so unknown, not many would know how to behave around a person that has tremors or suffers from uncontrolled movement. 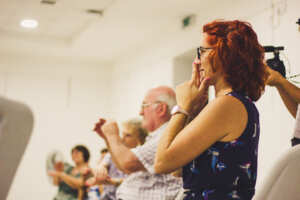 “People with Parkinson’s disease are the same person they were before they were diagnosed, their identity has not changed, they think the same and love the same as they did before, maybe even more so now! Step UP for Parkinson’s aims to raise more awareness and to help break this stigma, and to encourage everyone to accept who they are, and also not to feel ashamed or become isolated.”

More details on how to book may be found online.

Watch: Taking care of those with invisible disabilities

Grain – tailored to your needs

Watch: “I like my daddy because he takes us everywhere that’s very fun!”