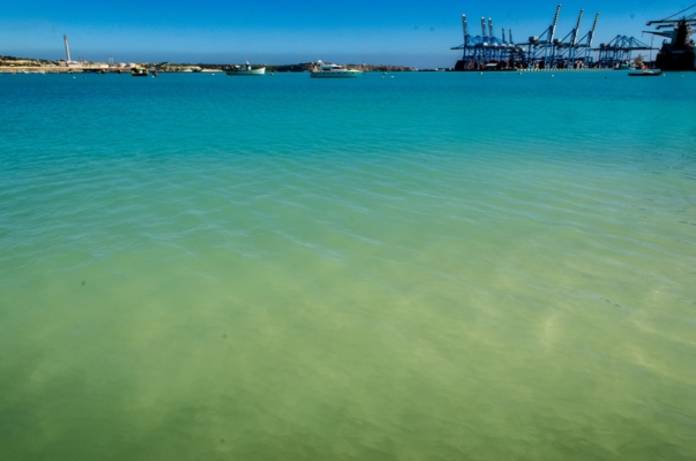 The Justice & Peace Commission, JP, began working on raising awareness on the Maltese seas and shores, inspired from the European action plan launched by Justice and Peace Europe about the Common Good of the Seas, announced the Archdiocese of Malta.

In a statement, the Curia said that the Commission decided to raise this awareness, today, the 8th of June on World’s Ocean’s Day.

The Curia also said that the Commission, which contributed to drafting the document of the action plan, has examined its propositions and particularly looked at those issues that are most relevant for Malta.

Also, in the coming weeks, the Commission will be working on analysing, raising awareness and also ensuring that the proposed solutions are being adequately implemented. The areas that the commission will be focusing on vary from;

The main scope is to spread awareness so that individuals and communities work together to improve the environment to ensure a better tomorrow by adopting these sustainable actions.

The themes in the document discuss the environmental and humanitarian degradation brought about by years of abuse related to this important resource for humanity.

In the statement, it was explained that the document goes on to propose diverse solutions, which can be applied at various levels – from a European and national level, the adoption of a circular economy action plan is being proposed.

Governments have pledged to eradicate the use of plastics while investing in research and development to improve the state of our oceans.

The Commission said that from a local Church perspective, those who carry a position of responsibility within the Church are to set an example by taking daily initiatives to raise awareness and inspire change.

“Communities and even individuals are encouraged to commit themselves to sustainable change for a renewal of God’s creation” – said the Justice and Peace Commission.

With this initiative, the Commission for Justice & Peace has invited everyone to not only think about the beauty of our sea but also about the underlying issues of social justice which we are called to address in our daily lives.

“Without people of good-will, the system can still be abused“