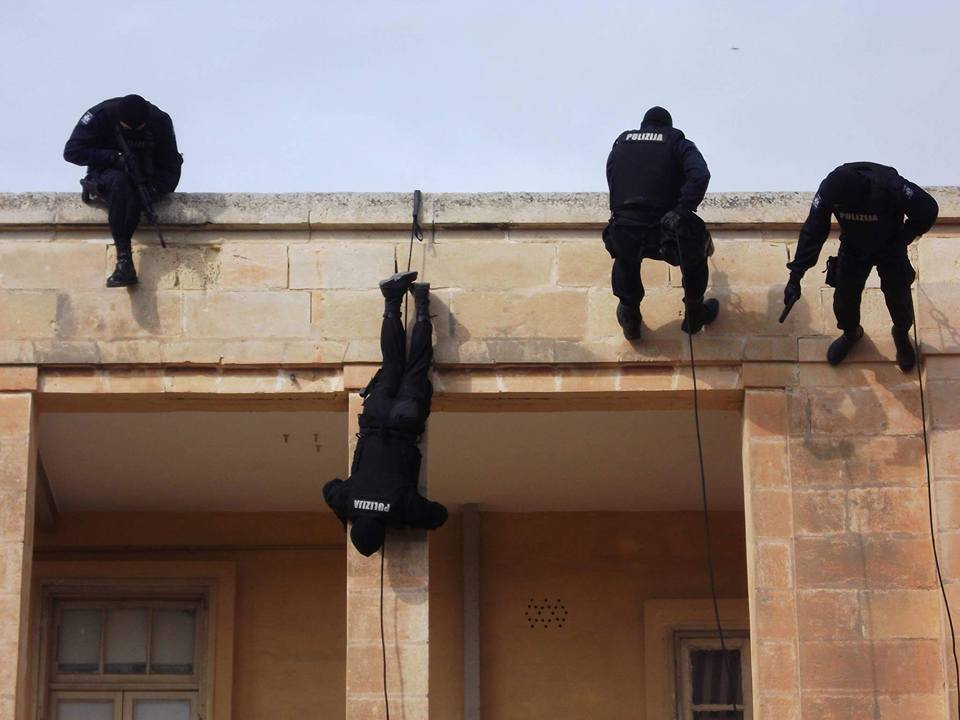 A security drill at Triq il-Qajjenza Thursday will mean the closure of that road for about two hours, between 10am till noon.

The security exercise will be done in collaboration between the San Lucian Oil Company Port Facility, the Armed Forces of Malta, the Department of Civil Protection, the Police and Transport Malta.

Since this is a public safety measure, no one will be allowed near the area during the time of the drill. Therefore, people will not be allowed to swim, fish, and anchor boats in the vicinity of Qajjienza Bay until the drill is complete.

Both coaches and public transport not be affected.