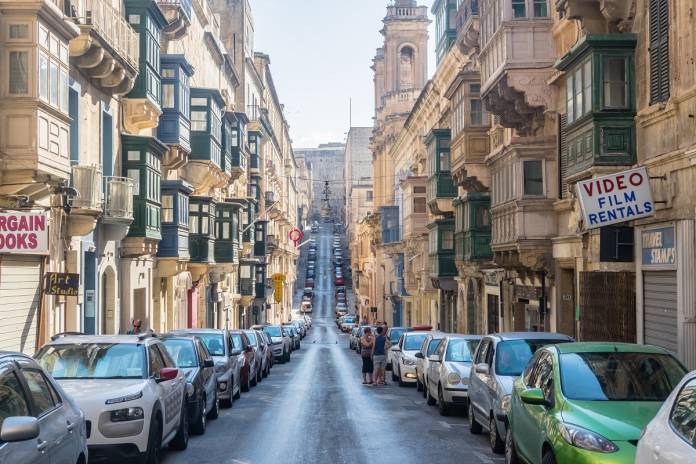 At the end of March 2020, the stock of licensed motor vehicles stood at 397,391. This data was published on Monday by the National Statistics Office, NSO.

According to the data out of the 397,391, 77.1% were passenger cars, 13.8% commercial motor vehicles, 8.0% were motorcycles/ quadricycles and All-Terrain Vehicles (ATVs), while buses and minibuses amounted to less than 1%.

The data shows that the stock of licensed motor vehicles decreased at a net average rate of one motor vehicle per day when compared to the previous quarter, which means a decrease of 117 motor vehicles.

Newly licensed motor vehicles put on the road during the first three months of this year amounted to 5,269.

The majority of the newly licensed motor vehicles, 3,751 or 71.2% of the total, were passenger cars, followed by

An average of 58 motor vehicles per day were newly licensed during the quarter under review.

During the first quarter of this year, 8,670 motor vehicles were taken off the roads due to a restriction.

When compared to the previous quarter, increases of 6.6%, 14.3% and 7.0% were registered in the electric, hybrid/diesel and hybrid/petrol motor vehicles.

Sylvana Debono   July 10, 2020
The initiative taken by the Institute for Maltese Journalists, IGM, to insist that government protect Maltese journalists and Maltese democracy against SLAPP action has received the support of the rule of Law NGO Repubblika and, earlier, that of Graffitti.