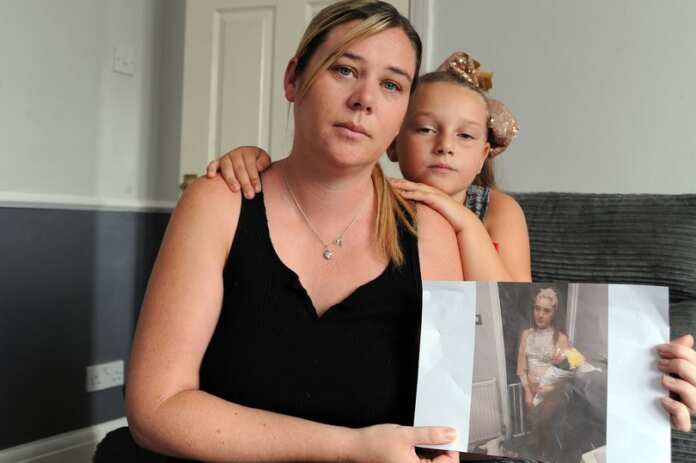 Ryanair kicked out a child suffering from autism off an airplane in Portugal, as staff did not believe that she was flying with her family.

The British girl was not allowed to fly despite having documentation that would allow her to fly with other family members which were not her parents. The documentation required was a letter giving permission, signed by the parents, and copies of the parents’ passports.

The girl’s mother explained to Nottinghamsire Live that the girl then had a tantrum and was left at the airport crying her eyes out.

Although she left England to celebrate her grandmother’s birthday in Algrave with her aunts and uncles and her cousins, with no problems at all, she was not allowed to return back home. She was asked to step off the plane, with another family member as guardian.

Ryanair later declared that 16 year olds are not allowed to fly without guardians. They explained that the girl was registered on a separate booking, and thus there would have been no guardians on the flight back to England. They went on to say that the girl and the family member that stepped off the plane with her were given tickets to a flight which left on the same day.