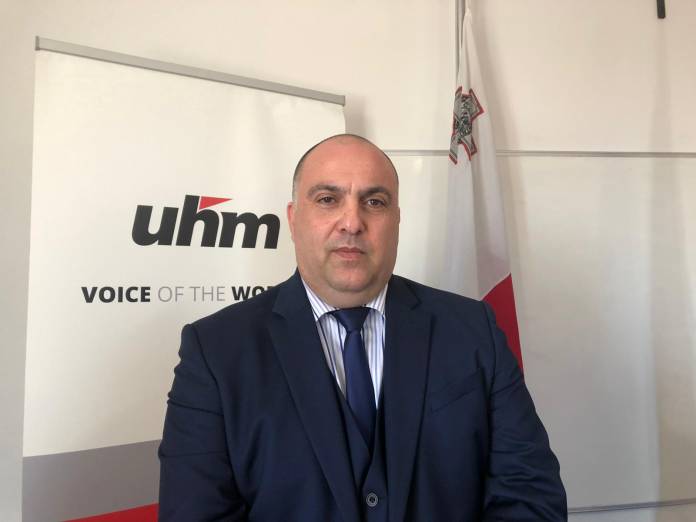 The latest measures announced by the government to keep the Covid-19 pandemic in check have failed to impress UĦM Voice of the Workers chief executive Josef Vella, who lamented that the same measures had been effectively rejected by the authorities 10 days ago.

Vella was participating in a special programme hosted by Newsbook.com.mt in the wake of the new measures announced by Health Minister Chris Fearne earlier in the day, and was asked to offer his reaction.

Groups of more than 15 persons will be breaking the law 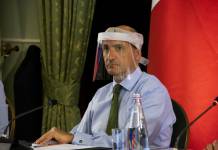 “I cannot say I am not disappointed,” he said, recalling the Malta Council for Economic and Social Development meeting that was held earlier in August. Vella said that most of the measures announced today had been suggested in that 7-hour meeting, only to be rejected by the authorities.

He noted that in a bid to achieve a compromise, he had proposed limiting social gatherings to not more than 30 people, only for this to be deemed unacceptable. But now that the number of Covid-19 cases continued to increase alarmingly, the authorities had to limit groups to no more than 15.

Malta needs to be proactive, not reactive

Vella also insisted that Malta needed to be proactive in dealing with the pandemic, and “issue measures today to avoid the cases of tomorrow.” But this was not what was happening, even today.

“We are not in control of the situation, we are only being reactive,” he observed. “Whenever things escape our control, we introduce new measures; this is not the way to bring a crisis under control.”

He also lamented about the impact the authorities’ handling of the pandemic was having on healthcare workers, stating that many were now burnt out as a result of the situation.

Vella rejected the assertion that the union’s arguments were ultimately counterproductive to many workers whose livelihood is being affected, emphasising the need to strive for balance.

He observed that some workers had their income affected, while others – front-liners in particular – retained their earnings but had to nevertheless make a lot of sacrifices.

But Vella warned that no magic solution was available; the only way forward was to enact measures in an attempt to keep the economy going, albeit slowly.

“However, we did not do this, we wanted Malta to be Ibiza,” he said, in reference to aborted efforts to host a number of huge festivals in the island.

Monique Agius   September 30, 2020
Sources speaking to this newsroom have explained that anything which is related to coronavirus falls under the remit of public health and would be in the hands of the Environmental Health inspectors rather than the OHSA.