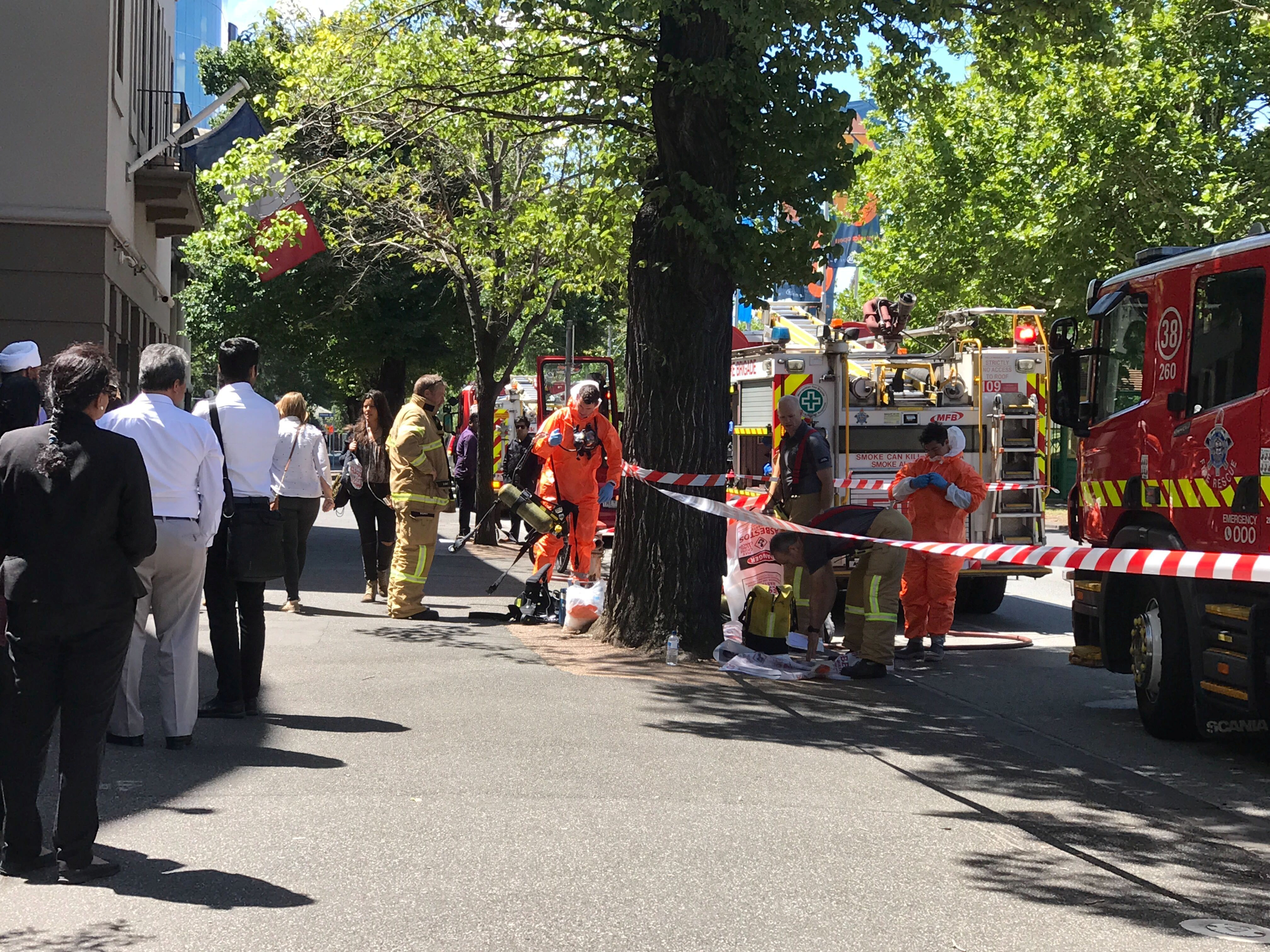 Australian police on Thursday charged a 49-year-old man for sending as many as 38 packages containing a hazardous material to diplomatic embassies and consulates across the country.

More than a dozen foreign offices received suspicious packages on Wednesday, including the U.S. and British missions in Melbourne.

The man, named as Savas Avan, was charged with sending dangerous articles through a postal service, an offence that carries a maximum penalty of 10 years in jail, the Australian Federal Police (AFP) said in a statement.

Police said the packages contained asbestos, once a popular building material that can cause cancer and scaring of the lungs.

Police, who have recovered 29 of the parcels, said they would intercept the rest. They gave no additional details of how the asbestos was packaged or what the motive might have been.

Australian media on Wednesday said the parcels appeared to contain plastic bags of concrete and asbestos, with “asbestos” written on at least one of the bags.

The Age newspaper said one firefighter was seen outside the South Korean consulate carrying a large plastic bag with the word “asbestos” written on it.

Other missions in Melbourne reported by media to have received suspicious packages included those of Denmark, Egypt, Greece, India, Italy, Japan, Pakistan, Spain, Switzerland and Thailand. Reuters could not confirm the reports.

Avan, who was originally said by police to be 48 years old, will next appear in court in March.

There was no ongoing threat to the general public, the AFP said.

Australia’s Department of Foreign Affairs and Trade (DFAT) said it had sent an email to all diplomatic missions in Canberra this week, after three offices in the capital and Sydney received suspicious packages.

“The note advised missions to handle mail in accordance with their own government’s protocols and instructions,” a DFAT spokesman said.