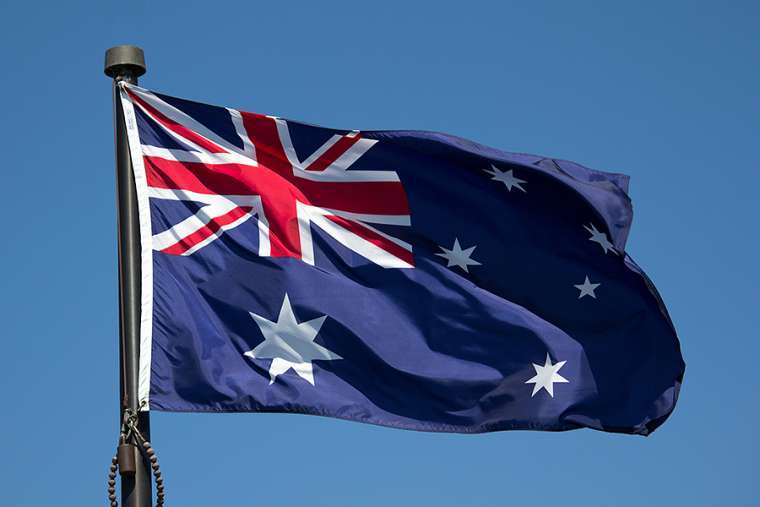 Amid competing claims of religious freedom rights and LBGT rights, the Australian prime minister said Thursday the government will next year introduce a bill to protect against discrimination based on religious belief or activity.

“Australia is a place where discrimination on the basis of a person’s identity – including their religious identity – is unacceptable,” the office of Scott Morrison said.

“It is also a place where we respect the right of religious institutions to maintain their distinctive religious ethos. Our laws should reflect these values.”

Morrison also plans to appoint a freedom of religion commissioner at the Australin Human Rights Commission.

The government wants to make religious belief and activity a protected class, like race or sex. It also hopes to ensure that groups rejecting same-sex marriage are not stripped of their charitable status.

The proposals are among the government’s response to a review on religious freedom in Australia, which was finished in May.

Australia has seen debate over religious freedom in recent years with respect to the seal of the confessional, hiring decisions, and same-sex marriage.

The religious freedom review made 20 recommendations, of which the government will implement 14 as soon as practicable.

One recommendation, a Religious Discrimination Bill, will be “implemented following consultation to seek bipartisan support.”

Five more recommendations “require further consideration,” the government said. These include provisions relating to employment and enrolment in religious schools.

The head of the religious freedom review panel, Phillip Ruddock, told the Guardian Australia that it had “looked for examples of questionable conduct” against LGBT employees and students, but such examples were “few and far apart and ill-defined”.

Morrison’s governing Coalition alliance has been at odds with the opposition Australian Labor Party over efforts to legislate regarding religious schools’ ability to discriminate against LGBT students and staff.

Archbishop Anthony Fisher of Sydney noted earlier this year that “we cannot take the freedom to hold and practice our beliefs for granted, even here in Australia,” and that “powerful interests now seek to marginalize religious believers and beliefs, especially Christian ones, and exclude them from public life. They would end funding to faith-based schools, hospitals and welfare agencies, strip us of charitable status and protections.”

For example, in July, a group of trade unions in the country passed a motion saying that they will lobby to restrict the right of religious organizations to make hiring decisions based on adherence to Church teaching on sexuality.