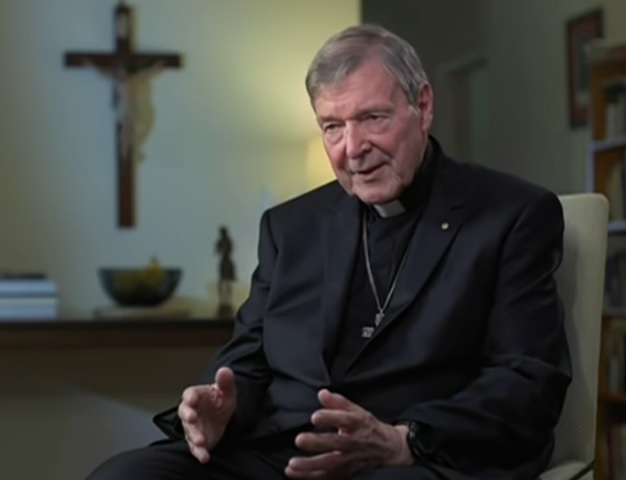 A trial alleging that a significant number of journalists, editors and media companies breached an Australia-wide court suppression order in reporting on the case involving the ex-Vatican treasurer George Pell’ and the child sex abuse conviction in 2018.

Pell was convicted in December 2018 of abusing two choirboys but reporting on the trial and the conviction was silenced by the County Court of Victoria to ensure the cardinal received a fair trial on further charges he was due to face.

Prosecutors in the state of Victoria have charged 10 journalists, five newspaper editors, four online publications and 12 media companies, mainly owned by News Corp and Nine Entertainment and its Fairfax arm, with breaching the suppression order.

Overseas publications, including the Washington Post and Daily Beast, reported the news shortly after the verdict. Some of them geoblocked access to Australia, but others did not.

After that, some Australian media published articles saying they were unable to report major news regarding an unnamed high profile figure, flagging that the news was accessible online.

The order was only lifted in February 2019, after the second trial was dropped. Pell’s conviction was overturned earlier this year after he served over a year in jail.

The companies have denied the charges and some of the defendants have refused to admit they knew about the order, prosecutor Lisa De Ferrari told the court on Monday.