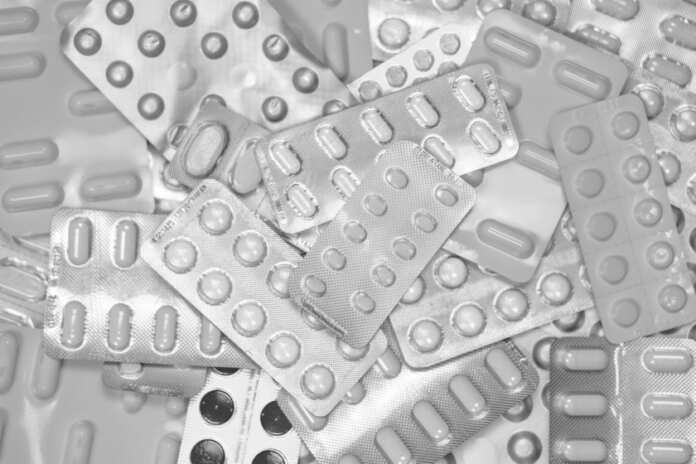 Pharmaceutical company Aurobindo has announced a €3 million investment in a new oncology testing facility in Malta.

This is understood to be the third investment made towards its Malta facilities and coincides with the organisation’s celebration of its 10th year anniversary.

Aurobindo explains that the Oncology is a ‘new area’ of operation for them and they explain that this new facility ‘will be responsible for the release of approx 3000 batches per year of Oncology products destined for the highly regulated European market.’

It is also understood that the company intends to provide the life-saving drugs manufactured at the facility within the Maltese market, ‘at affordable rates.’

The Prime Minister was present when they announced the project.