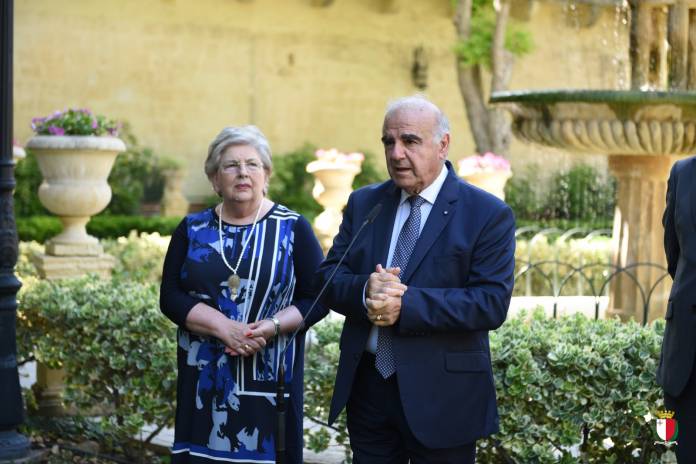 President George Vella has launched this year’s edition of the Ball of the August Moon, which will be held, as usual, at the Verdala Palace gardens on 1 August – the first Saturday of the month.

The President assured that in view of the Covid-19 pandemic, all the necessary precautions were being taken, as recommended by the authorities.

This will be the second edition of the ball – held in aid of the Malta Community Chest Fund Foundation – organised by the current presidency.

The chairman of the ball’s organising committee, Daniel de Petri Testaferrata, described the period as one during which people must unite with hope, joy and courage so that events such as the Ball of the August Moon that reflect the Maltese character, take place.

On his part, President Vella emphasised the work of the MCCFF, noting that apart from donations, it relied on a number of activities organised during the year.

Tickets are available for €100 on a first-come-first-served basis and can be bought online from www.augustmoonball.com, from the Palace in Valletta, or from Sant’Anton Palace.