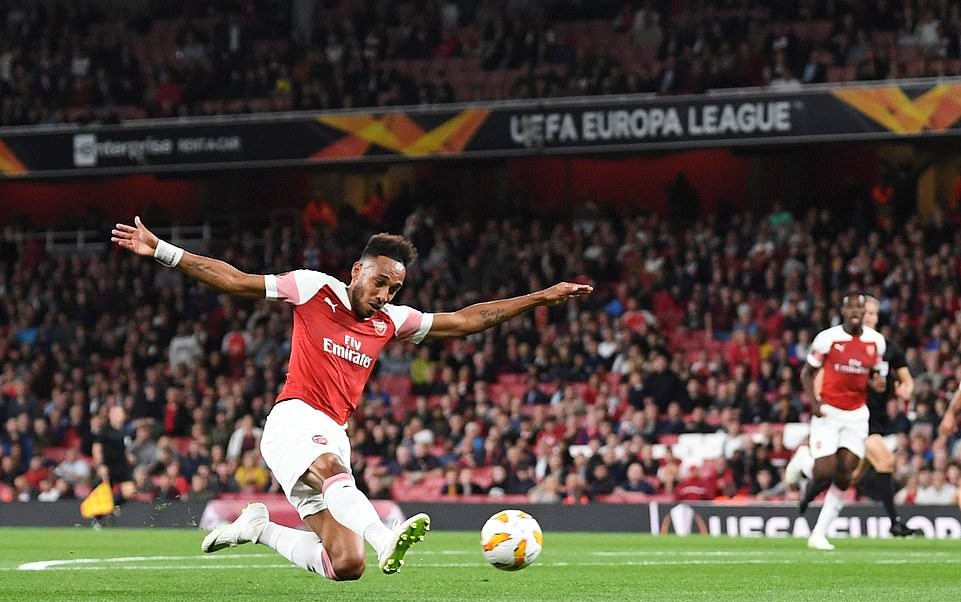 Pierre-Emerick Aubameyang scored two goals as Arsenal started their Europa League campaign with a 4-2 win against Ukranian side Vorskla Poltava.

The former Borussia Dortmund striker broke the deadlock after 32 minutes before Danny Welbeck added a second at the beginning of the second half. Aubameyang scored his second of the match after placing the ball into the corner of the net in the 56th minute.

Mesut Ozil added his name to the scoresheet shortly after coming off the bench as a substitute. Vorskla Poltava managed to score two late consolation goals thanks to Volodymyr Chesnakov and Vyacheslav Sharpar.