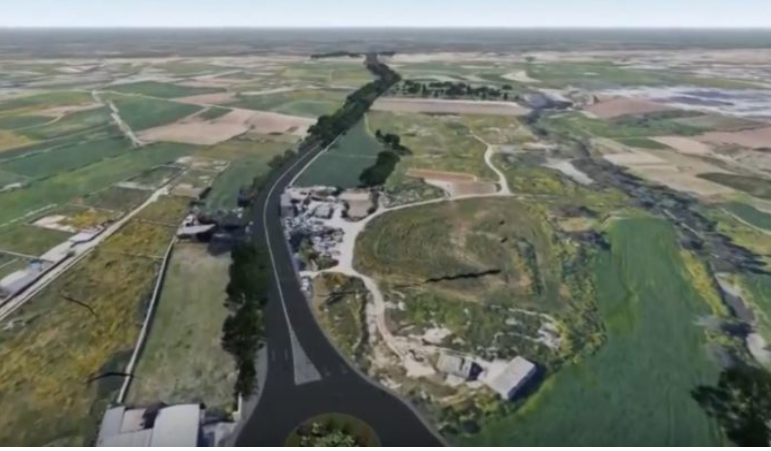 The Attard Local Council is objecting to the Central Link Project and appealing to the Government to follow its own policies on the plan.

In a press release, the local council said that it agrees that there is a traffic issue in Attard, however it states that the roads expansion plan known as Central Link Project will probably attract more traffic to the locality as it will be in the middle of two arterial roads, not to mention the massive amount of land that will be destroyed in the process.

The local council would like to see the Government focussing on a system to attract more people to use public transport or alternative modes of transportation, and to make use of the park and ride services.

The Attard Residents Environmental Network (AREN) are also in agreement with the local council statement and said that residents were very worried about this situation. They have met with Transport Minister Ian Borg to voice their concerns.

Objections to this project may be submitted here until September 10.

Minister Ian Borg on the loss of trees

Minister Borg on no position from Attard Local Council