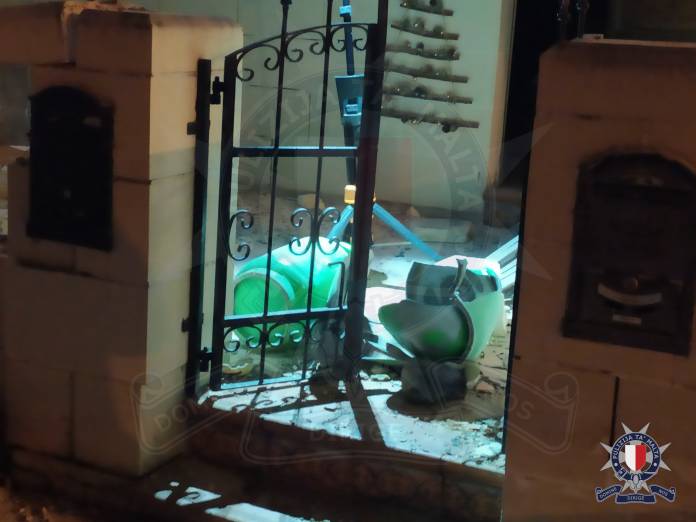 Liquigas Malta has stated that excessive heat coming from the exhaust of a fireplace led to the failure of the gas cylinder which exploded in Attard on the 9th of January.

In a press statement, Liquigas said that they have conducted an internal investigation and they are also waiting for the conclusions of an ongoing magisterial inquiry led by Magistrate Doreen Clarke.

The cylinder was on a porch of a private residence in Triq Żnuber, Attard when the explosion happened at around 10.45 pm. Nobody was reported injured from the incident. 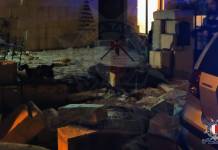 In the press statement, Liquigas said that cylinders are designed according to international standards and reminded clients to properly store cylinders, full or empty, away from any heat source and according to safety rules.