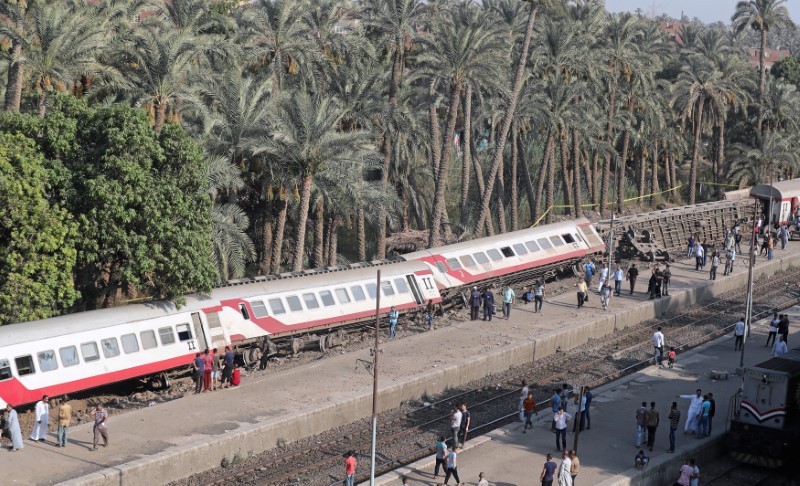 At least 55 people were injured on Friday when a passenger train derailed south of Egypt’s capital Cairo, an assistant to the health minister told state television.

“Most of the injuries are minor,” Ahmed Mohei said.

Public Prosecutor Nabil Sadek ordered a investigation into the accident, the cause of which remains unknown.

Egyptians have long complained that governments have failed to enforce safety on the antiquated rail network.

Egypt has a legitimate right to intervene in Libya, Sisi says

Joseph Giordimaina   August 7, 2020
An alternative opportunity in the second semester can be considered.

John Paul Cordina   August 7, 2020
The government has issued a public call for tenders for a ferry service would connect Gozo to various Maltese ports after scrapping its original plan for a fast ferry to Valletta.