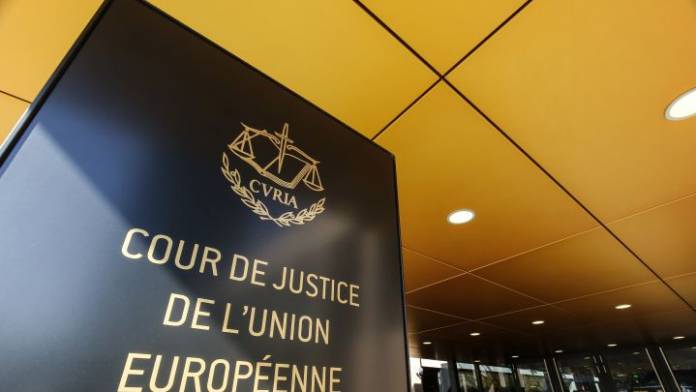 Asylum seekers housed at reception centres cannot be denied food or shelter as a form of punishment even those who violate rules.

The Court of Justice of the European Union issued a new ruling on November 12, in which it declared that the withdrawal of basic living standards, including food and shelter, cannot be applied as a form of punishment.

Reception centres in the European Union were not allowed to kick out residents as a form of punishment against acts of aggression.

The judgement followed a suit by an unaccompanied minor who sought asylum in Belgium. Zubair Haqbin, an Afghan national, applied for international protection and was hosted in a reception centre. Haqbin was involved in a brawl with other residents of various ethnic origins. The director of the reception centre decided to remove the minor’s access to the shelter as well as food and clothes for a period of fifteen days following the brawl.

The boy spent his nights either sleeping in the park or with his friends, before filing a suit against the reception centre.

In its ruling, the Court of Justice of the European clarified that accommodation facilities for asylum seekers did indeed have a right to use the refusal of material goods as a form of punishment. However, such punishments needed to be proportional and always ensure that those on the receiving end could still enjoy a dignified standard of living.

The court ruled that the withdrawal of shelter, food or clothing could not be justified. However, as an example for an acceptable form of punishment, the court cited incarceration for serious breaches against the law.

Amy Borg   January 27, 2020
Archbishop Charles J Scicluna interviewed live on Newsbook.com.mt on Monday 27th January, answering the questions of Fr Joe Borg as well as those sent in by our readers.

President Vella to attend 75th anniversary of the liberation of Auschwitz

Maria Webb   January 26, 2020
President George Vella and a Maltese delegation will be in attendance for the commemoration of 75 years since the Auschwitz-Birkenau Nazi concentration camp liberation, in Poland.