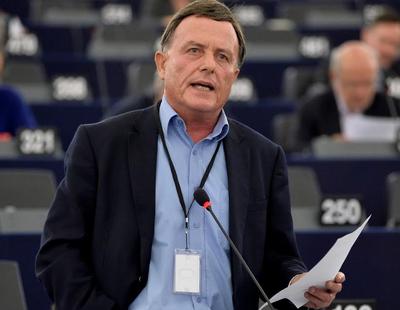 Head of Maltese Delegation for the Socialist and Democratic party in the European Parliament Dr Alfred Sant, said that the assistance of populations in their country of origin should be the European Union’s priority, so as to avoid forced immigration.

In his intervention in the European Parliament, Dr Sant explained that he voted in favour of a Report that recommended a consultation document about budget amendments with the aim of mobilising €500 million for the financing of most of the 2018 budget dedicated to the Turkish Refugee Facility. This financing will be dedicated to the education of Syrian refugees in Turkey.

Country of transit. This funding is also crucial for any hope of success with present EU

According to the United Nations, Turkey is momentarily hosting more than 3.5 million Syrian registered refugees. The UN praised it for its efforts it is making in order to provide them with humanitarian aid.

The report passed with 548 votes in favour, 70 against and 61 abstentions.