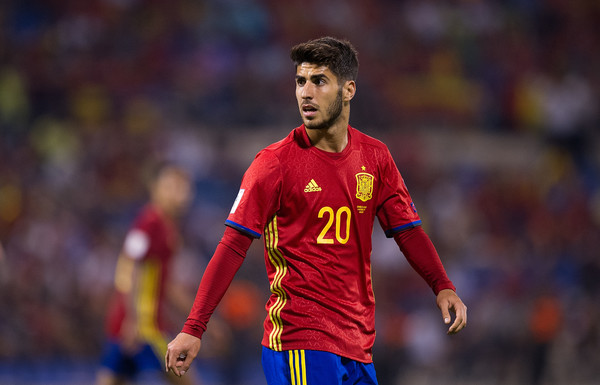 Real Madrid’s Marco Asensio has suggested that he might leave Los Blancos after this year’s World Cup. Liverpool are said to be interested in the Spain international and could table an offer of €180m to prise the 22-year-old away from Real Madrid.

Jurgen Klopp’s side missed out on Lyon’s Nabil Fekir and are on the lookout for Philippe Coutinho’s replacement. Liverpool have already added Naby Keita from German side RB Leipzig to their squad but could break the club’s transfer record fee by signing Asensio who has played 55 La Liga games for Real Madrid since signing from Mallorca in 2014.