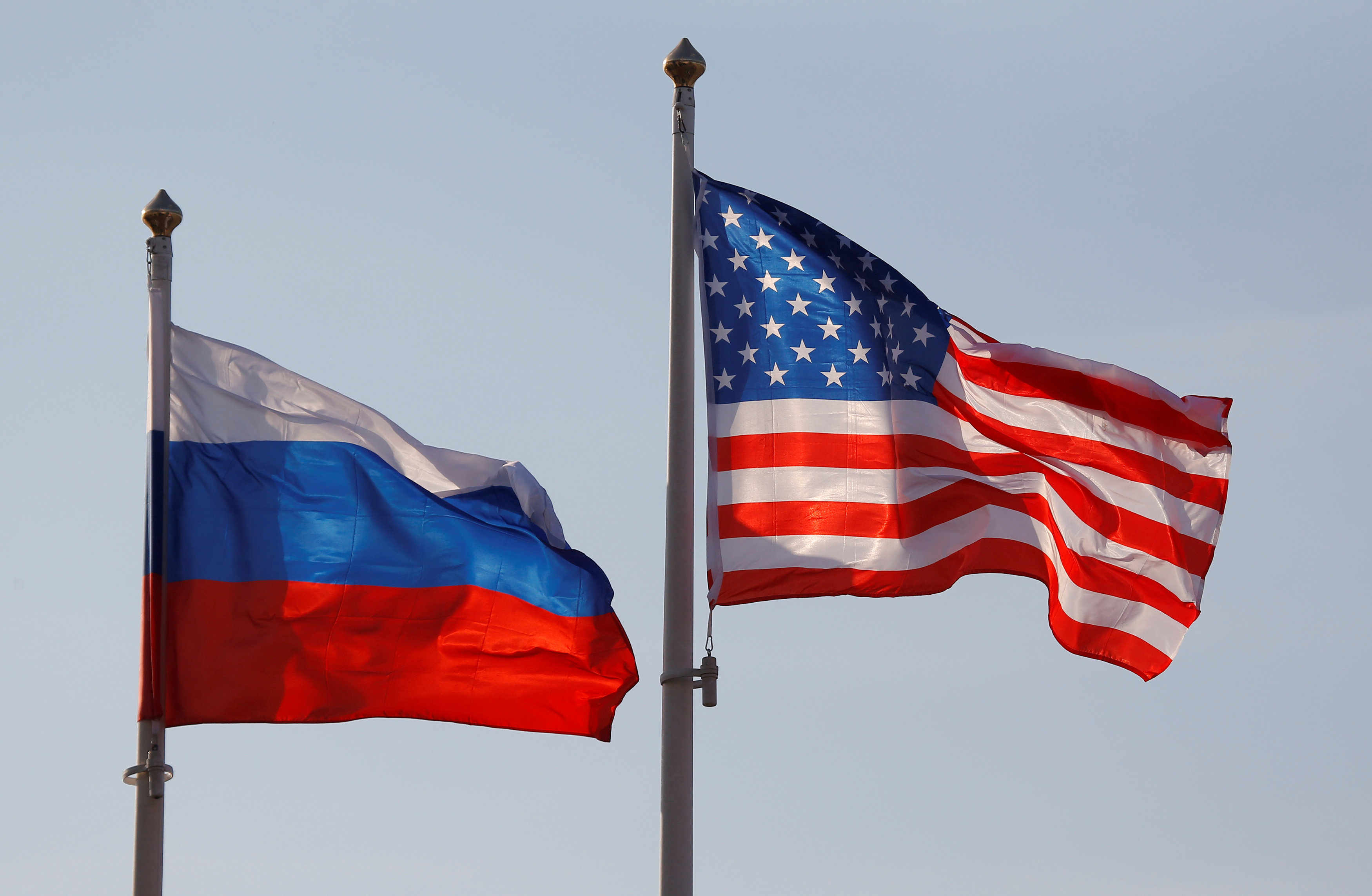 Americans view Russia as a greater threat than Iran, Reuters/Ipsos opinion polls showed, as the Trump administration this week reintroduced sanctions on Tehran and slapped new ones on Moscow.

While a majority of U.S. adults view Iran as a threat to the United States, that number has decreased slightly over the past three years, the poll shows.

In comparison, the number of Americans who consider Russia a threat to their country increased since 2015, as U.S. intelligence agencies concluded that Russia interfered in the 2016 presidential election and on new accusations of Russian meddling ahead of the November midterm elections.

Sixty-seven percent of U.S. adults said in a poll conducted in July 2018 that Iran poses a “moderate,” “serious” or “imminent” threat to the United States. That was down from 75 percent in March 2015, months before the Obama administration signed a nuclear deal lifting sanctions on Iran in return for curbs on its nuclear programme. https://reut.rs/2KFBVd3

Seventy-one percent of Americans said in a similar poll taken in July 2018 that they viewed Russia as a threat to the United States, up from 67 percent in March 2015. https://reut.rs/2OXWTr7

Thirty-four percent of registered voters said that the Republican Party has the better plan to handle Iran, and 28 percent said the Democratic Party had the better plan for Iran, according to Reuters/Ipsos polling from July 2018.

Trump withdrew the United States from the Iran nuclear deal in May 2018 and has taken a more isolationist approach to foreign policy than the previous administration.

According to Reuters/Ipsos polling, 39 percent of Americans said in July 30-August 5 poll that they approve of the way President Trump is handling foreign policy, including 78 percent of Republicans and 14 percent of Democrats.