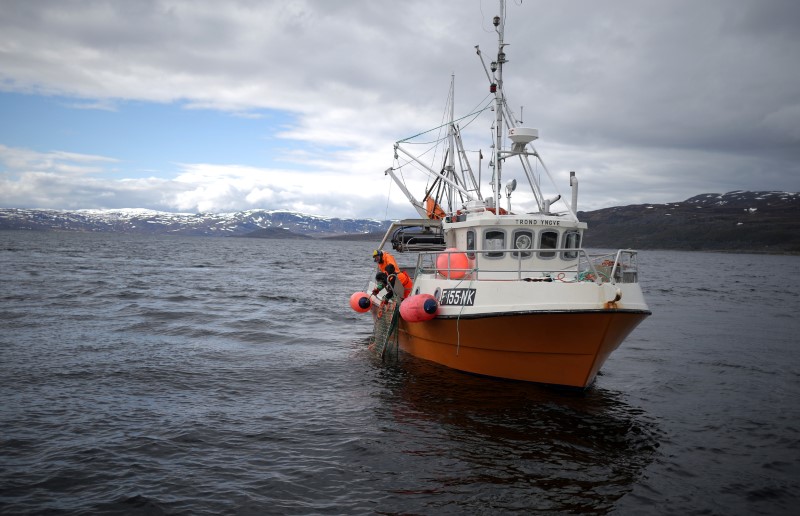 When he’s not out on the Arctic tundra with his 2,000 reindeer, his dog and Whitney Houston blasting through his headphones, Nils Mathis Sara is often busy explaining to people how a planned copper mine threatens his livelihood.

Along with other Sami herders and fishermen, the 60-year-old is in a standoff with the mine owners, Norwegian officials and many townspeople that is, after six years, coming to a head.

It is a litmus test for the Arctic, where climate change and technology are enabling mineral and energy extraction, shipping and tourism while threatening traditional ways of life and creating tensions among its four million inhabitants.

“This mine is completely nuts,” said Sara, preparing to move his herd from winter pastures on Norway’s windswept Finnmark plateau three days north to the grass-rich pastures on the coast, where females calve and there are fewer mosquitoes.

“We would be losing summer pastures for our reindeer again.”

Herders around the Arctic – in other Nordic nations, Russia, Canada and Alaska – echoed his concerns in interviews, citing threats from climate change, mining, oil spills and poaching as well as thoughtless behaviour from townspeople and tourists.