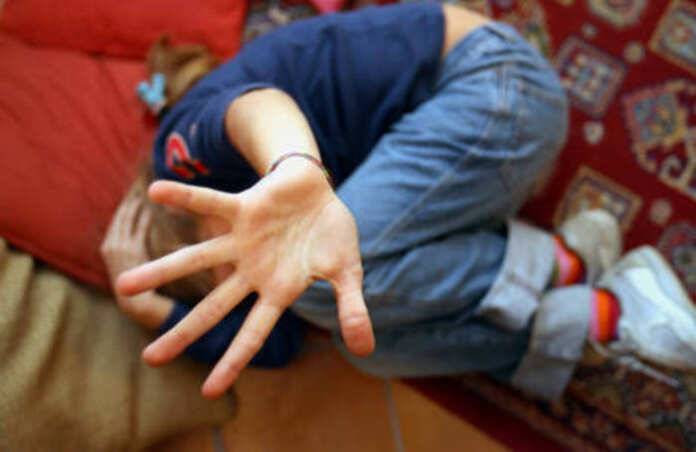 A 52-year-old arts teacher was denied bail after he was accused of molesting five underage girls during private lessons.

The police started investigating Fgura resident Carmel Agius after one of the students told her parents that she had been touched inappropriately during a lesson at his art studio. Police officers ended up speaking to over 50 of Agius’ students, and four of them also described similar incidents. The students are all girls, aged between 9 and 12.

The prosecution informed the court that Agius was already facing similar charges in separate court proceedings.

Agius pleaded not guilty, and his lawyer asked for a ban on the publication of his name.

However, Magistrate Donatella Frendo Dimech rejected this request, arguing that the news may lead other potential victims to speak out. However, she ordered a ban on the publication of the alleged victims’ name.

A bail request was also denied, and Magistrate Frendo Dimech issued a protection order in favour of the alleged victims and their families.

Why the Vatican believed that McCarrick was not a sexual abuser