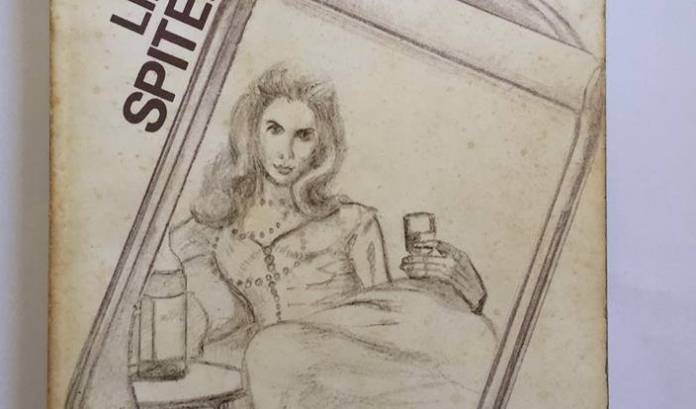 The death of Maltese artist and caricaturist Tony Preca was announced earlier today.

In a message on his Facebook page, MEP Dr Alfred Sant described him as “a genuine friend, a talented artist, a man of intelligence and commitment.”

He went on to say that “Tony was a man in the true sense of the word, sincere and loyal to the principles”. He conveyed his sincere condolences to Joyce his wife, his daughter. and to the whole family.

The Labour Party also paid tribute to Preca who for many years had published cartoons in the newspaper Il-Ħelsien when it was re-released in 1987.

No-Deal Brexit will have a serious impact on Malta – Sant

John Paul Cordina   July 3, 2020
The Planning Authority has approved the construction of a block of 18 apartments in a Kalkara site in proximity of archaeological remains.

Reuters   July 4, 2020
Global coronavirus cases exceeded 11 million on Friday, according to a Reuters tally, marking another milestone in the spread of the disease that has killed more than half a million people in seven months.